We take a closer look at the projects setting out to deliver some of the world’s largest hydrogen electrolysers. 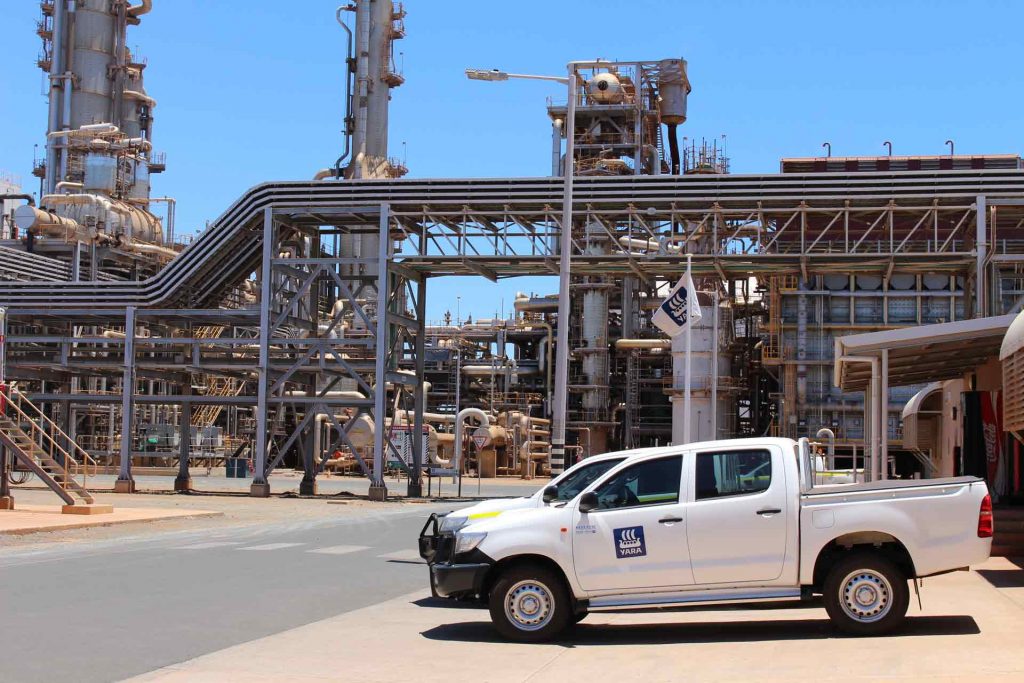 In early May ARENA announced that ATCO Australia, Australian Gas Networks and ENGIE Renewables have been conditionally awarded up to $103.3 million to build commercial scale hydrogen electrolysers.

The announcement came as part of ARENA’s work to produce renewable energy that achieves a target set by the Australian Government to produce hydrogen for $2 per kilogram.

Engie is partnering with Yara Pilbara Fertilisers to integrate a new electrolyser into their fertiliser production facility in Western Australia’s remote north, while ATCO Australia will establish the Clean Energy Innovation Park in Western Australia and Australian Gas Networks will blend hydrogen into the gas network at Wodonga.

Announcing the funding, ARENA CEO Darren Miller said the lessons learned from the projects will be important to bringing down the cost of hydrogen produced using renewable energy.

“Our hydrogen industry in Australia is in its infancy, so the lessons learned from these three projects – and the entire funding round – will be important in driving our future hydrogen economy,” he said.

The newly announced funding builds on $57 million ARENA has allocated to renewable hydrogen projects since 2016.

The 10 MW hydrogen electrolyser will supply a plant capable of producing four tonnes of hydrogen per day for injection into the gas network.

The theory behind the project has already been trialled as part of an ARENA supported demonstration first announced in 2018. The existing 260 kW hydrogen electrolyser at ATCO’s Jandakot site can produce 65kg of hydrogen per day using electricity supplied from an on-site solar array and battery storage system.

Hydrogen from the already installed electrolyser has been used to test how household appliances like space heaters, gas cooktops and hot water boilers respond to different proportions of hydrogen blended with natural gas.

“The development of the CEIP has the dual benefit of not only contributing to the decarbonisation of the gas distribution network, it also allows us to generate the economies of scale required to expand the demand and use of renewable hydrogen as a commercially viable fuel,” he said.

Green ammonia in the Pilbara

ENGIE Renewables will lead a consortium to install a 10 MW electrolyser to produce hydrogen for conversion into ammonia at Yara Fertilisers’ existing ammonia facility on Western Australia’s Burrup Peninsula.

The renewable hydrogen provides an alternative to current processes which rely on natural gas feedstocks, which Yara uses at scale.

In 2020 ARENA supported a feasibility study commissioned by Yara into producing 30,000 tonnes of renewable hydrogen per year at the site, as part of Yara’s long term goal to transition hydrogen and ammonia supply chains to renewable energy.

“As ENGIE’s strategy is to lead the energy transition, we are heartened by ARENA’s support for this project, which will not only contribute to the development of the renewable hydrogen industry in Australia, but will also become one of the world’s first industrial-scale renewable hydrogen facilities,” Azalbert said.

“The renewable hydrogen industry in Australia has great potential for local usage and for export markets. ENGIE is here to contribute,” she said.

Blending on the border

The project will blend renewable hydrogen at concentrations of up to 10 per cent into the existing natural gas network, which supplies more than 40,000 customers in the area.

The Australian Hydrogen Centre selected Wodonga as the most suitable location to develop the blending project, as part of an ARENA supported project announced in 2019.

“We look forward to working to deliver HyP Murray Valley, a globally significant project, with our valued partner ENGIE who bring with them extensive energy and hydrogen industry experience both in Australia and internationally,” Wilson said.

In recent weeks, the buzz around the ... Read more
Hydrogen energy
More than $3 billion of hydrogen projects bid for ARENA funding image

A new study will scope the feasibilit... Read more
Hydrogen energy
View all related stories
Follow Us
Back to top