One of the world’s largest ammonia producers will explore the feasibility of making a switch to renewable hydrogen. 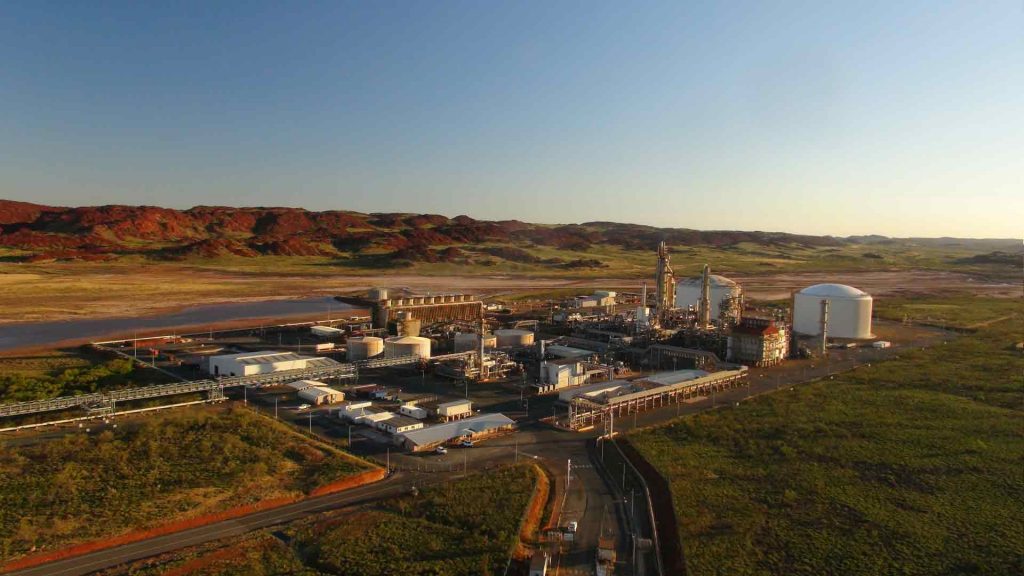 Yara Fertilisers has an ambitious goal – to produce hydrogen and ammonia entirely with renewable energy.

Given the process uses a lot of energy, the transition won’t be straightforward. To start with, Yara will scope whether it is possible to replace up to 30,000 tonnes of hydrogen currently produced using natural gas with green hydrogen from electrolysis.

The blended hydrogen could be converted to ammonia for use in agricultural fertilisers, and shipped around Australia and the world from the nearby Port of Dampier.

With Yara’s Pilbara site alone accounting for five per cent of the world’s ammonia production, the project offers a unique opportunity to demonstrate the potential of green hydrogen at an industrial scale.

ARENA is providing $995,000 towards the study, as part of its work to accelerate the production of renewable hydrogen and bring down the cost of electrolyser technology.

Partnering with Yara on the project is French energy giant ENGIE, who aim to become a major player in renewable hydrogen. The companies share a vision to transform the plant from relying entirely on natural gas to achieving a “significant share” of its hydrogen from renewable power.

The study will explore the possibility of using seawater for electrolysis. If successful, there will be no shortage of water on tap given Yara’s plant is situated on Western Australia’s Burrup Peninsula, surrounded by the Indian Ocean.

ARENA CEO Darren Miller said the project could offer an important step to decarbonising the mining and ammonia production sectors in Western Australia.

“Hydrogen has huge potential as a fuel of the future, and as a potential energy export for Australia,” Mr Miller said.

Analysis undertaken to develop Australia’s National Hydrogen Strategy found that there could be 300 million tonnes of additional demand for hydrogen worldwide by 2050.

“Yara’s project will offer great insight into how Australia’s current ammonia producers can transition away from the use of fossil fuels towards renewable alternatives for producing hydrogen while continuing to leverage the substantial export capabilities that those companies have already established.”

“This project will support future investment in renewable hydrogen from our largest producers, which in turn will help provide the economies of scale required to produce renewable hydrogen and ammonia at a competitive price for export,” he said.

The competitive funding round, to be launched in the next couple of months, will build on ARENA projects already announced for Queensland Nitrates and Dyno Nobel to explore using renewable hydrogen as a feedstock for ammonia production at their plants in regional Queensland.

In an editorial published in late-2019, Darren Miller flagged these large industrial hydrogen projects as an important stepping stone towards a future renewable export market.

While today it costs more to produce hydrogen from renewable electricity, ARENA is supporting large electrolyser projects to help bring down the cost of the emerging technology.

This could help large hydrogen and ammonia users to decarbonise their operations in the near term, but in time also play an important role in balancing the electricity network.

Can we use hydrogen as an energy sour... Read more
Hydrogen energy
Scoping plan to export hydrogen from Gladstone to Japan image

Dyno Nobel will assess the feasibilit... Read more
Hydrogen energy
View all related stories
Follow Us
Back to top