Armed with a suite of new investment priorities and faced with an increasingly complex energy transition, ARENA has spent 2019 investing in projects at the forefront of renewable energy innovation and technology. 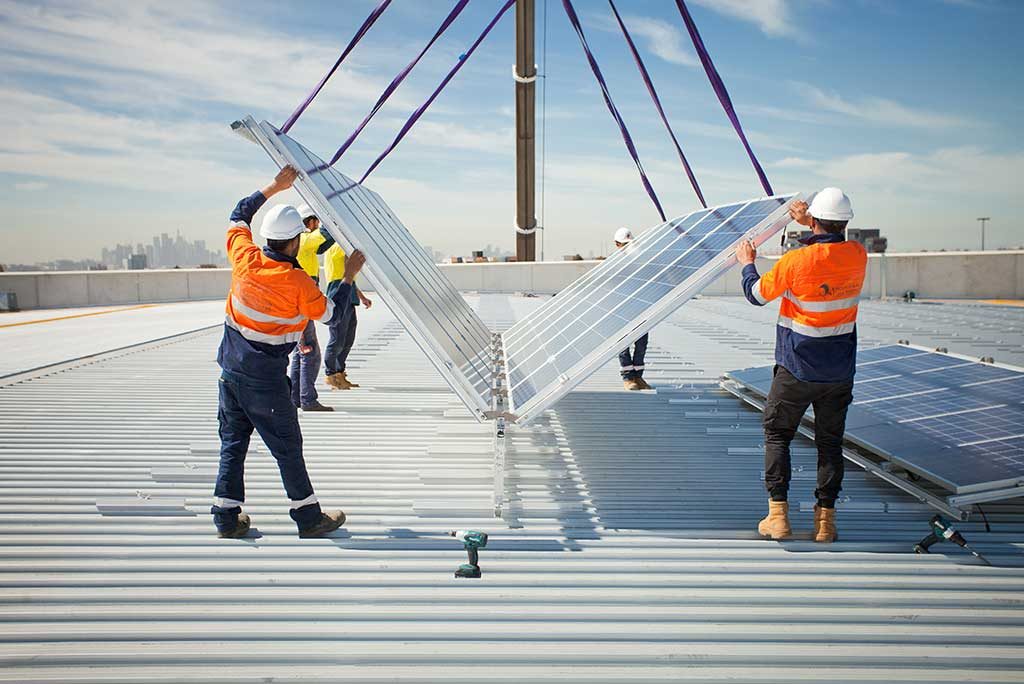 Amongst the many scenarios for the transition to a low emissions economy, there is a common need for technological development and innovation. With an understanding of the marketplace and willingness to fund innovative and ground-breaking technologies, ARENA is providing a pathway to commercialisation for many new technologies and businesses that would otherwise struggle to get off the ground, or potentially be lost to overseas markets.

As we near the end of 2019, we can reflect on some of ARENA’s work – ranging from empowering consumers and helping to integrate renewables into the electricity grid, to accelerating the commercialisation of hydrogen.

Grid stabilisation was the key focus to start the year when ARENA announced the official completion of the 30 MW / 8 MWh ESCRI grid-scale battery at the Dalrymple substation on the Yorke Peninsula. The battery is now live and connected to the National Electricity Market, making important contributions to energy security and reliability in South Australia.

Recently, funding was announced to grow the Hornsdale Power Reserve by 50 per cent and enable it to provide digital inertia to the NEM – a vital service in a grid with an increasingly high penetration of renewables.

ARENA is helping remote mines to make a switch to renewable energy, with WA’s Pilbara region to become home to the first major iron ore mining operation in Australia to be run entirely off renewable energy during the day. The Alinta Solar Gas Hybrid project will power FMG’s Chichester mining hub and will demonstrate how renewables can power major mining operations and help to reduce emissions.

READ MORE: ARENA SHARPENING ITS FOCUS AS IT TACKLES NEXT STEPS IN ENERGY TRANSITION

2019 was an important year for ARENA and for the renewables sector, but as the energy transition gathers momentum it is clear there are many challenges and opportunities to manage as we roll into a new decade.

Details of all of the projects ARENA has funded can be found here.