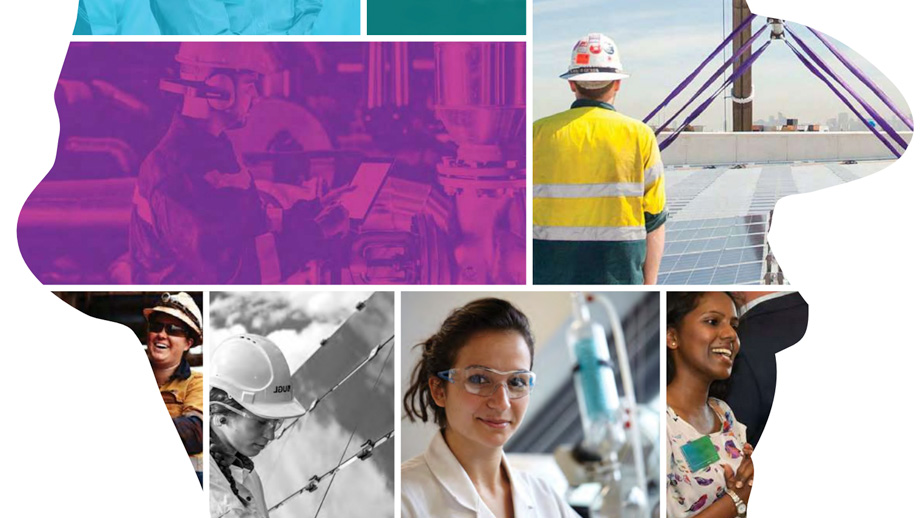 Equipped with a suite of new investment priorities and faced with an increasingly complex and fast-paced energy transition, ARENA spent 2019-20 investing in projects at the forefront of renewable energy innovation.

ARENA’s current investment priorities include a focus on integrating renewables into the grid, accelerating the uptake of hydrogen and supporting industry to reduce emissions.

INFOGRAPHIC: ARENA AT A GLANCE

Browse through a full list of the 285 active projects.

In 2019-20, a major focus has been the $70 million funding round that was opened in April with the goal of bringing down the cost of large-scale hydrogen electrolyser technology. The round drew applications from 36 projects with a collective value of more than $3 billion, from which seven have been shortlisted. Successful projects are due to be announced in early 2021.

Beyond the funding round, $55 million has been provided to a variety of projects aiming to integrate renewable hydrogen into domestic, industrial and transport applications. From Yara Fertilisers’ feasibility study into a plan to use green hydrogen to produce ammonia for fertiliser, Toyota’s construction of a refuelling station for fuel cell vehicles or the construction of the Australian Hydrogen Centre, these projects provide a glimpse of the potential hydrogen economy of the future.

As the Australian Energy Market Operator forecasts that 15 GW of large-scale storage will be needed within two decades, ARENA has helped a number of innovative storage projects to get off the ground.

As well as providing funding towards Neoen’s expansion of the game-changing Hornsdale Power Reserve in South Australia, ARENA is helping small local companies to turn their bright ideas into real-world projects.

One example was Melbourne’s RayGen, who are developing a ‘solar thermal’ energy storage facility at Carwarp, near Mildura. The project will combine concentrated solar generation and thermal storage, in a system they say will soon be scaled to provide one gigawatt of energy storage.

“ARENA has been with us since we were in the garage! We wouldn’t have been able to make the commitments to technology innovation that are required to achieve this position without ARENA.” Will Mosley, RayGen.

Driving towards the grid of the future

To trial emerging vehicle-to-grid technology, ARENA backed ACT energy provider ActewAGL to deploy 51 new Nissan Leaf EVs that will provide FCAS services to improve energy security and avoid blackouts when the cars are not on the road.

Australian startups are at the forefront of the energy transition, with support from accelerators like Melbourne’s EnergyLab. Recognising the important role they play, ARENA provided funding for EnergyLab to establish four programs that will help entrepreneurs to develop their idea, refine their product or service and scale up. A dedicated fellowship will support women to start a company.

“ARENA’s support will enable us to do even more to support Australia’s leading clean energy entrepreneurs… In particular, this funding allows us to launch a Scale Up Program to provide the best late-stage energy startups with the support they need to reach their full potential.” James Tilbury, Energylab

Darren Miller has been appointed as t... Read more
General
Energy should be boring, experts agree. Isn’t that shocking? image

Energy is boring? Not if you’re a r... Read more
General
View all related stories
Follow Us
Back to top