Renewable hydrogen could be produced on the site of an existing power station in central Queensland. 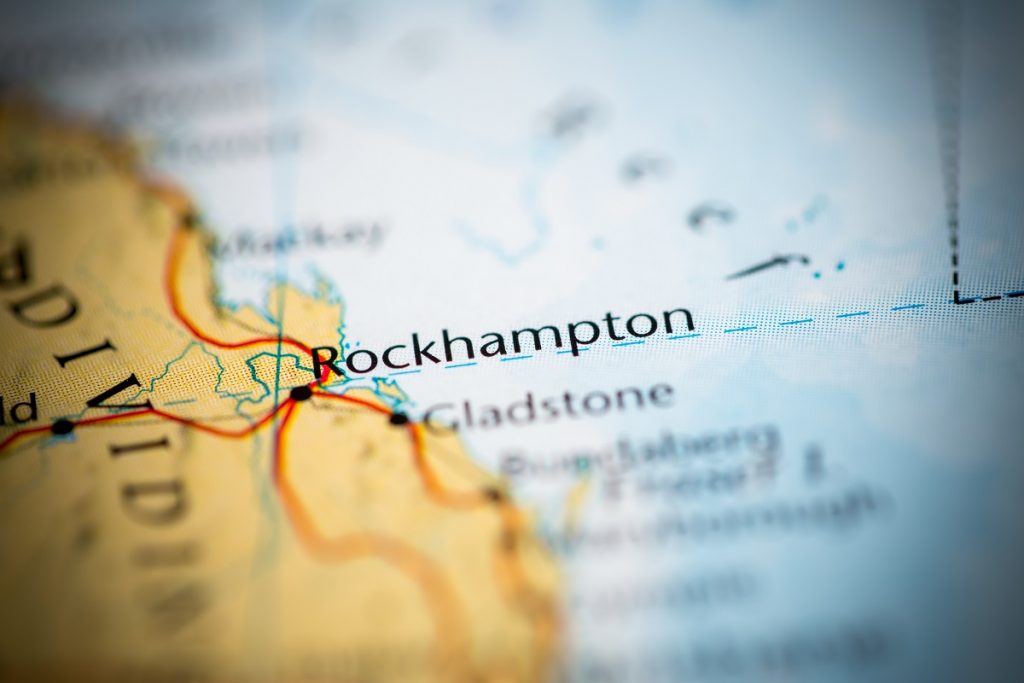 The plan by the Stanwell Corporation to install a large Rockhampton hydrogen electrolyser alongside its power station has attracted funding from ARENA.

The study will explore whether it is technically and economically feasible for Stanwell to produce hydrogen at scale using a 10 MW or larger electrolyser.

While the electrolyser will be co-located with the existing Stanwell power plant, electricity will be supplied by renewables through a power purchase agreement or large-scale generation certificates from renewable energy sources.

The Rockhampton hydrogen electrolyser study aims to define the highest value end use for renewable hydrogen, and determine the ideal conditions for operating electrolysers at scale. It will assess a range of commercial pathways for renewable hydrogen, including liquid ammonia, compressing the hydrogen for sale as a gas, and use in a gas turbine or fuel cell to generate electricity.

Stanwell’s close proximity to the ports of Rockhampton and Gladstone will allow hydrogen to be shipped to domestic and international markets.

Co-locating the facility with an established power station offers a number of benefits. The hydrogen electrolyser can use pre-existing land use approvals and take advantage of the existing connection to the electricity network. The electrolyser can also tap into the site’s demineralised water supplies for hydrogen production.

This will be important as more renewable energy comes online, as the variability of wind and solar makes it more difficult to maintain the steady 50 Hz frequency the electricity network needs. While these services were historically delivered by fossil fuel plants, work is underway to advance renewable alternatives like grid-scale batteries and even wind farms themselves.

The project is the latest renewable hydrogen feasibility study to receive ARENA funding. In recent months, ARENA has announced support for Yara Fertilisers, Dyno Nobel and Queensland Nitrates to explore the use of renewable hydrogen to produce ammonia at their large, regional facilities.

The funding has been allocated under the agency’s work to position Australia as a leading producer and exporter of renewable hydrogen.

“Through Stanwell’s feasibility study we’re showing a new option for producing and using renewable hydrogen. This will create opportunities across the domestic economy and help to position Australia to become a major renewable energy exporter,” Darren Miller said.

“The construction and operation of a utility scale electrolyser is important to demonstrate the costs associated with producing renewable hydrogen at scale.”

“If feasible, this could help underpin future commercial scale deployments leveraging existing network infrastructure at other power stations, and play a role in driving down the cost of domestic hydrogen production,” Mr Miller said.

Following the meeting of energy ministers at COAG in November, ARENA announced a $70 million funding round for projects that produce renewable hydrogen at scale. A national round of consultations was conducted in February, and applications are expected to open in the coming weeks.

In the latest episode of ARENA’s ReWired podcast, Australia’s Chief Scientist Alan Finkel said he sees three reasons why hydrogen is emerging as a key element in the transition to renewable energy, after being used in energy applications for almost two centuries.

Firstly, he told us that hydrogen offers a pathway to achieving global emission reduction targets. Secondly, “the plummeting cost of variable renewable electricity” is quickly bringing down the cost of producing hydrogen by electrolysis. Thirdly, he said that advances in fuel cell technology will allow hydrogen stored in a tank to produce electricity that can “do useful work”.

Listen to Dr Finkel in ReWired: Solving the Energy Puzzle below, or wherever you get podcasts.

Scoping plan to export hydrogen from Gladstone to Japan image

A new study will scope the feasibilit... Read more
Hydrogen energy
How we’re getting involved with Australia’s next big energy export: Hydrogen image

Renewable hydrogen projects with a co... Read more
Hydrogen energy
Can we use hydrogen as an energy source? image