The project aims to cut solar energy costs by developing a high voltage solar cell that will be 40% more efficient than solar cells being used today.

The University of New South Wales and its partners undertook a project to develop a cost-effective and high performance GaAsP/SiGe tandem solar cell on Si substrate with an efficiency over 33%.

Researchers aimed to make solar power more attractive to consumers by making the energy cost comparable with, or lower than, delivered electricity from fossil fuel sources.

The bottom layer was based on a solar cell developed at UNSW that has produced world record levels of silicon solar cell efficiency. The work sought to combine a new high performance, low cost solar cell produced from silicon- germanium (SiGe) grown on silicon, and a new high voltage gallium arsenide phosphide (GaAsP) solar cell grown as the top cell using an innovative set of processes developed by the US partners.

The project aimed to improve and integrate each component to produce a new, low cost, high efficiency tandem solar cell that could lead to a 30% reduction in the cost of solar generated electricity.

The cost reduction and increased efficiency that is possible using this technology could accelerate the reduction in solar electricity cost to the point where, by mid-decade, the price would be comparable with that of electricity from conventional sources in residential, commercial and utility markets. 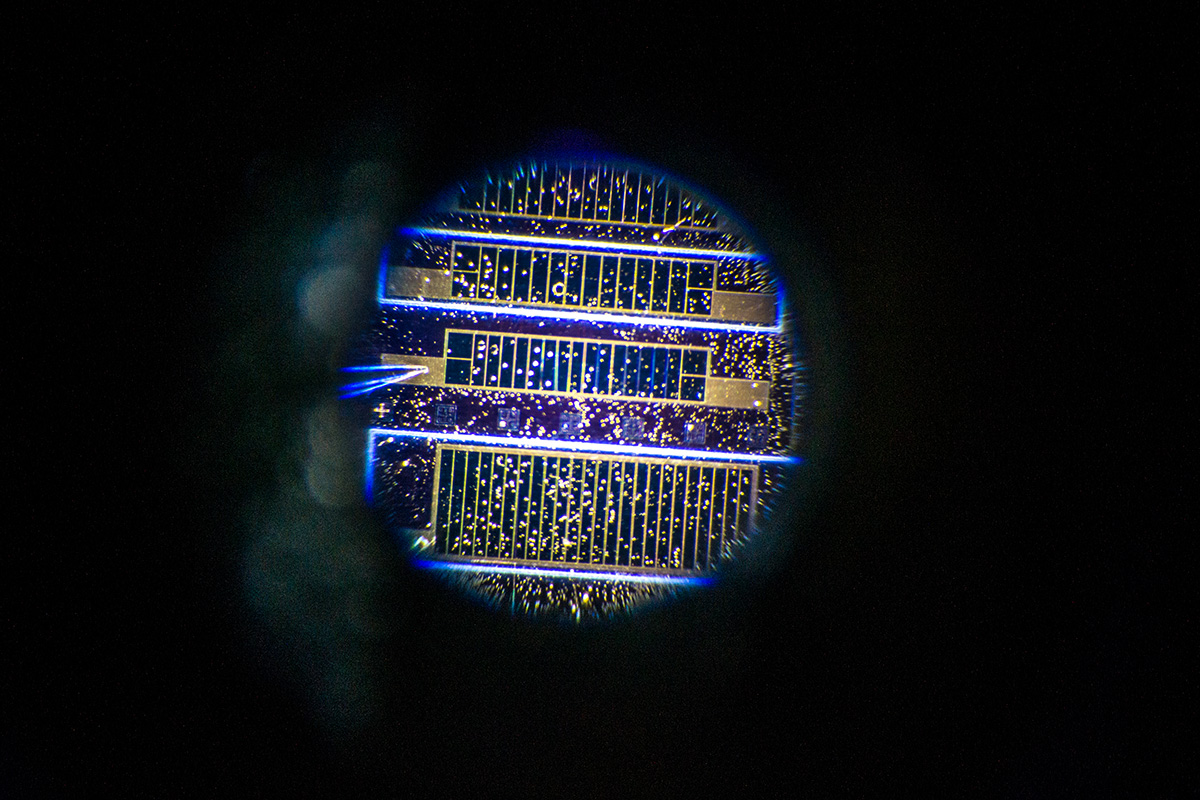 Picture a world where satellites and self-navigating planes beam high-speed wireless internet to people from Adelaide to the Arctic, all of it powered by Australian solar technology.