What is geothermal energy?

Geothermal energy is heat from the Earth. It is a renewable energy source with multiple applications including heating, drying and electricity generation.

How is geothermal energy produced?

Geothermal systems extract the Earth’s heat in the form of fluids like steam or water. The temperatures achieved determine the possible uses of its energy.

Australia has considerable geothermal energy potential, however the electricity produced is not financially viable in Australia due to three challenges:

How are we supporting geothermal energy projects?

The projects we have funded uncovered significant barriers in Australia, which helped inform energy developers and policy makers. This included a 1MWe pilot plant that ran at Innamincka Deeps in South Australia from April to October 2013.

Explore all geothermal projects ARENA has funded since 2012.

Read a variety of reports in our Knowledge bank. 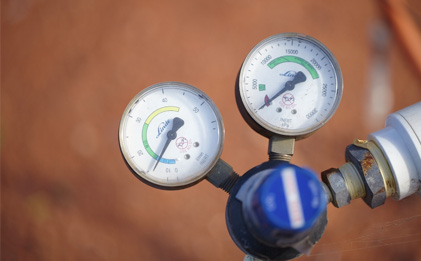 ARENAWIRE is home to news, analysis and discussion about the geothermal projects ARENA funds. 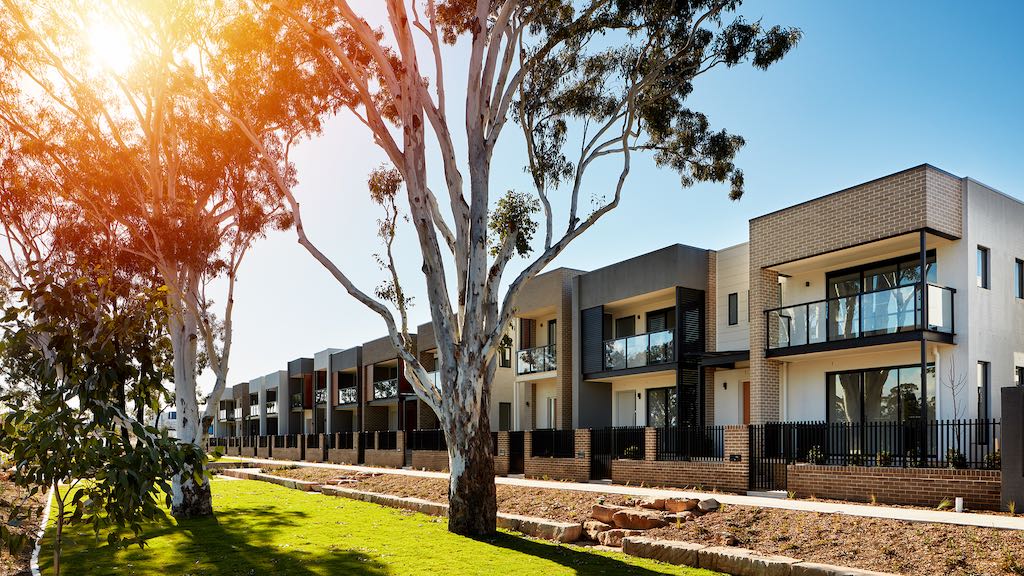 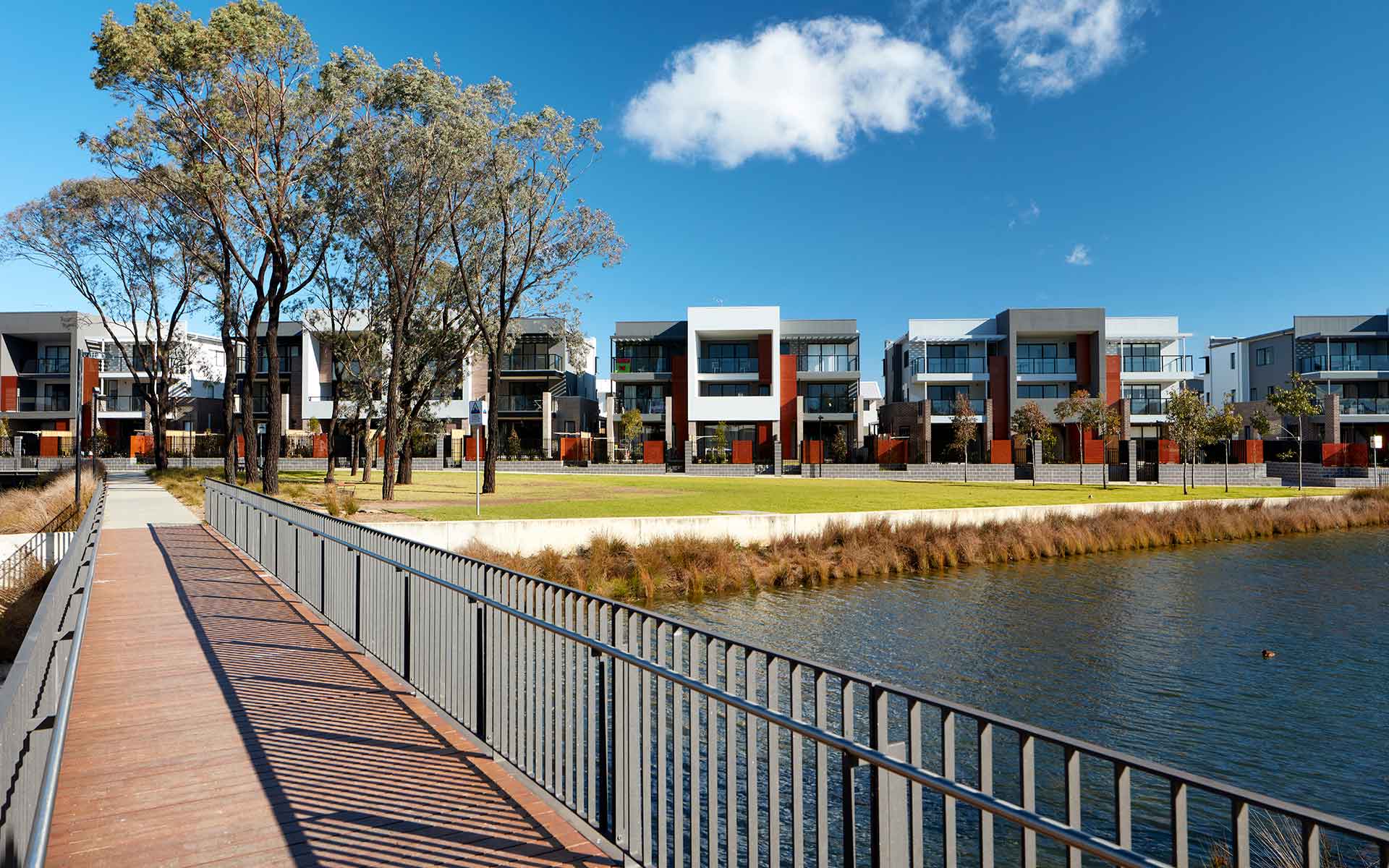 While the earth’s surface bakes in summer and freezes during winter, just a few metres underground temperatures are stable all year around.