What does off grid mean?

Electricity users or systems that are not connected to the main electricity grid are described as ‘off grid’. They are usually located in regional or remote areas.

Electricity is expensive in these areas, partly because of the high cost of fuel for local power generators, which is usually diesel or natural gas. Power costs are also high because the fuel has to be transported by truck or ship to the location, and a fuel reserve must be stored on site in case electricity use is higher than expected or the area is cut off by the weather.

By generating renewable energy instead at these regional and remote locations, isolated communities and industries can lower their energy costs, have a more secure and reliable supply of electricity, and reduce carbon emissions by using less diesel or natural gas.

There are several renewable energy technologies that can help off grid energy users including solar, wind and ocean, either on their own or combined with battery storage and other smart energy applications. One of our first off grid projects established a renewable energy network on King Island, which is located in the Bass Strait near Tasmania. King Island used to rely exclusively on diesel to generate power but now has a world-leading power system that consists of solar, wind, diesel, storage and enabling technologies such as demand management and sophisticated controls.


How many of Australia’s energy users are off grid?

Demand for off grid energy has increased in recent years due to growth in the remote mining sector. Trends over recent years indicate an increasing interest in renewable energy generation in order to increase electricity supply, improve reliability, and reduce the costs of electricity for regional communities and industry. 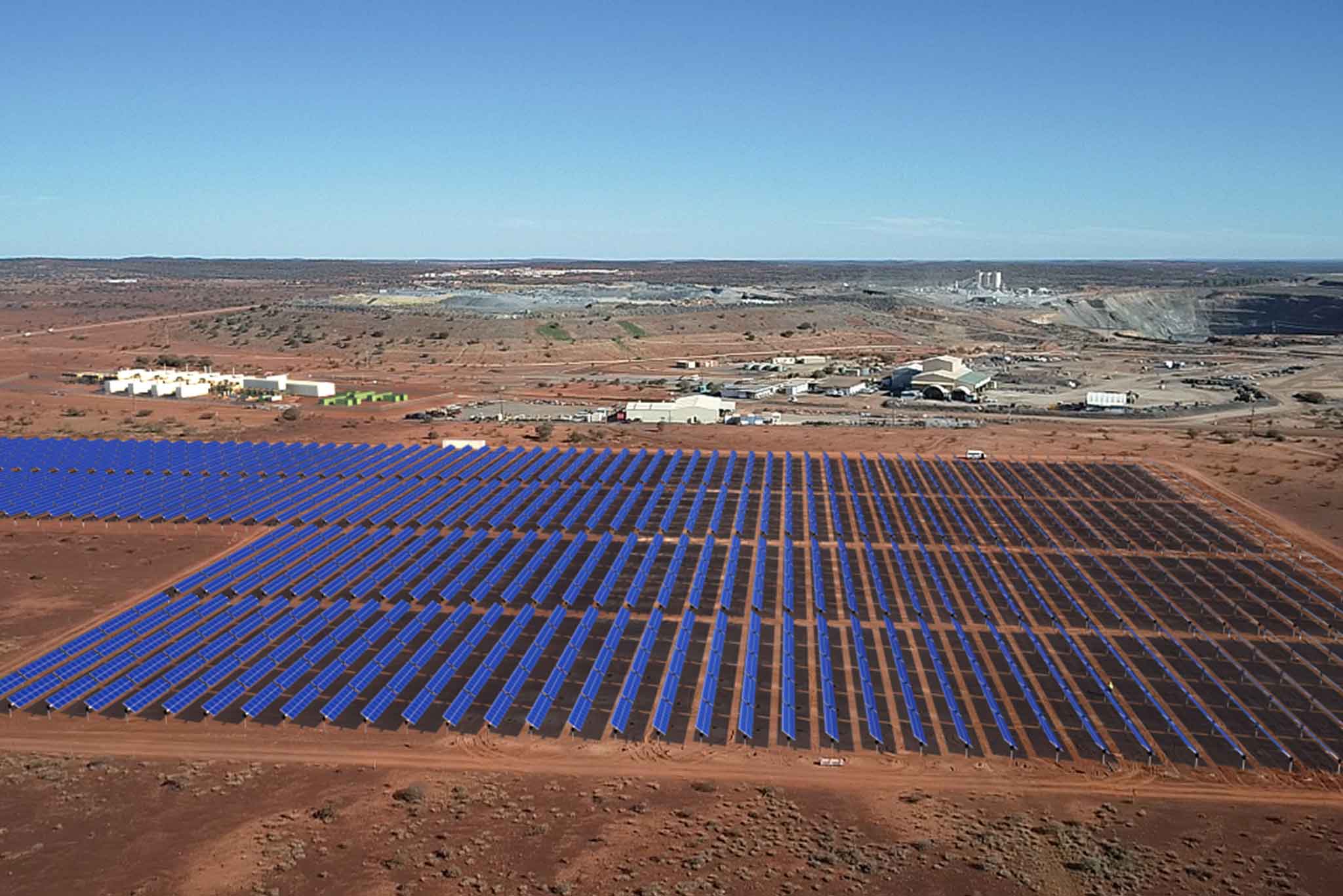 Explore all off grid projects ARENA has funded since 2012. 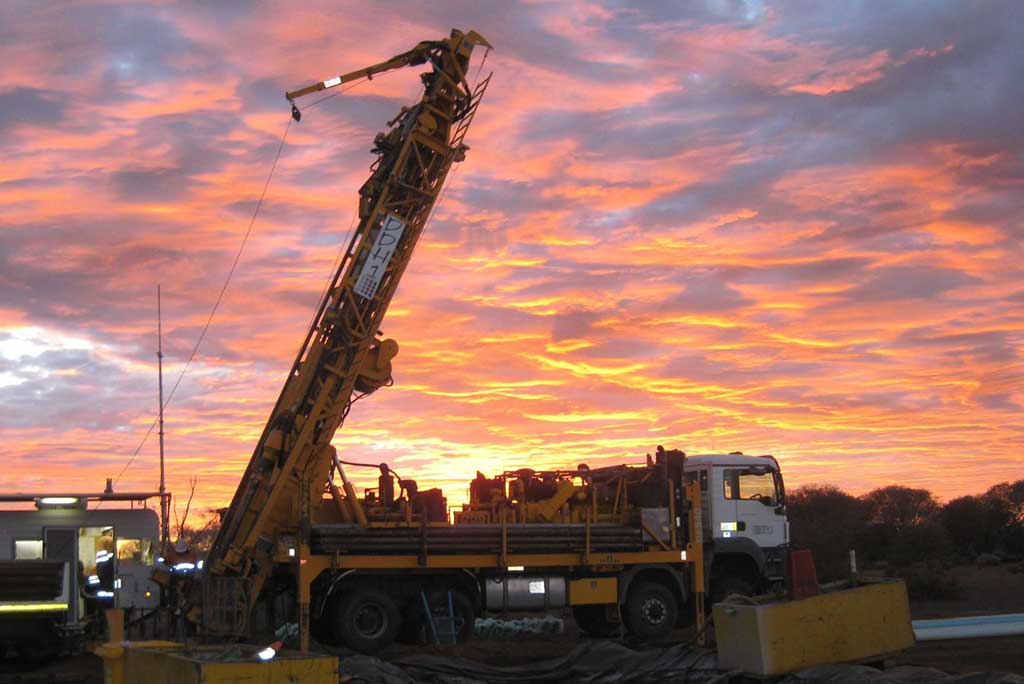 Read a variety of reports in our Knowledge Bank.

Read the off grid media releases. 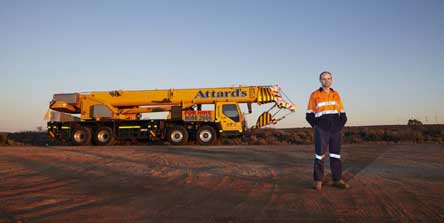 ARENAWIRE is home to news, analysis and discussion about the off grid projects ARENA funds.

How are we supporting off grid projects?

We have long-recognised the potential for renewable energy to supply affordable and reliable electricity to off grid energy users, and have been supporting projects that could deliver on that potential since 2013. Those projects aim to overcome the challenges associated with integrating renewables into off grid locations, which include unclear costs, higher up-front costs which favour longer projects, and the operational challenges of incorporating new technology, particularly in remote areas.

Our projects have already developed a portfolio of renewable energy solutions for industries operating in regional and remote Australia, focusing on hybrid and integrated systems in off grid and fringe-of-grid locations. In 2014 our groundbreaking solar project at the off grid DeGrussa copper mine showed the Australian resources sector the cost-reducing benefits of using renewables in remote operations.

Our off grid projects for remote communities, such as that on King Island, are demonstrating the viability and reliability of renewable energy systems used in mini-grids for small communities and islands.

Read off grid project reports in the Knowledge Bank

Explore our off grid energy projects

One of the world’s largest compressed air energy storage plants could provide back-up power to Broken Hill in a close to zero emissions project. 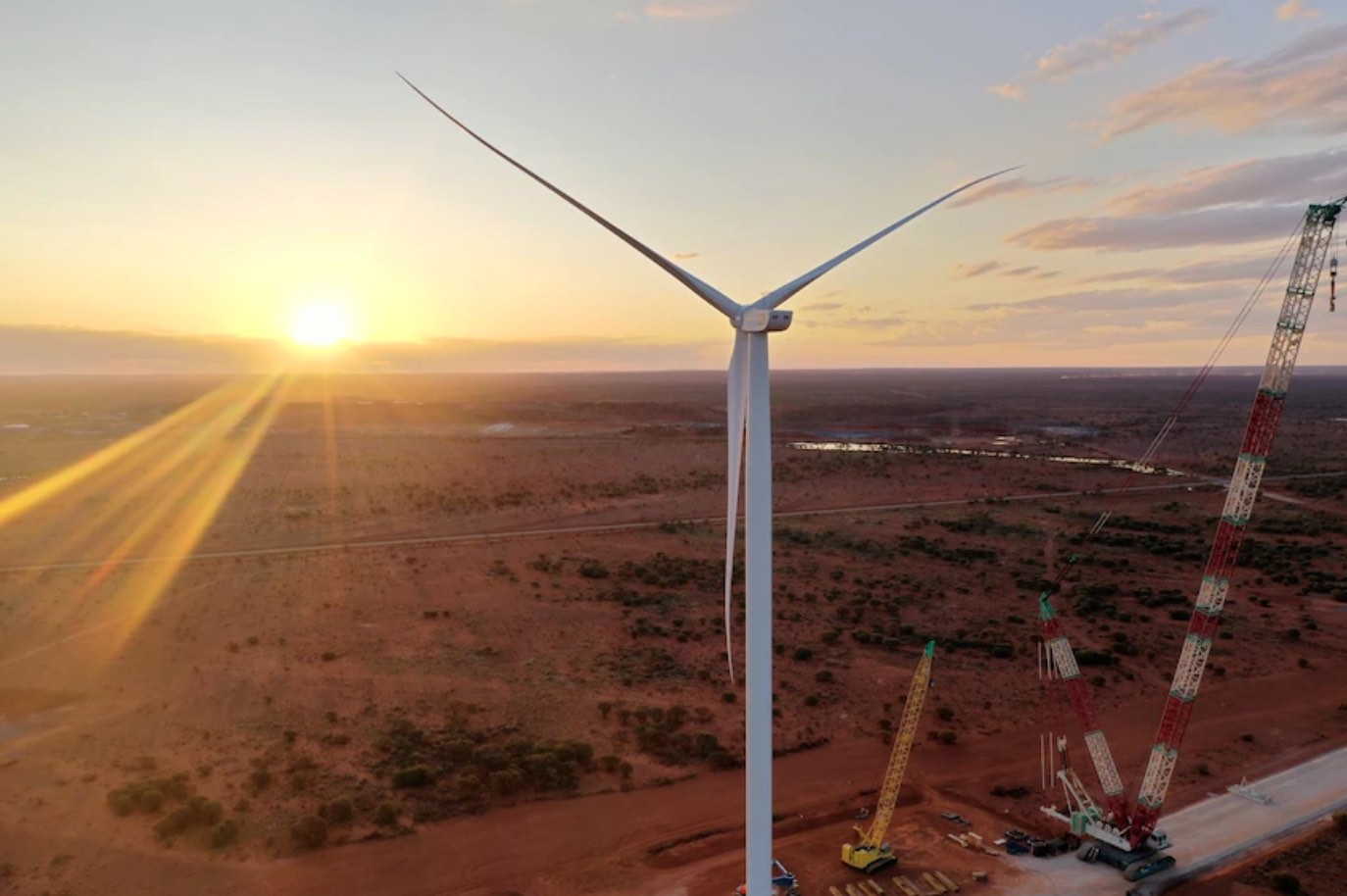 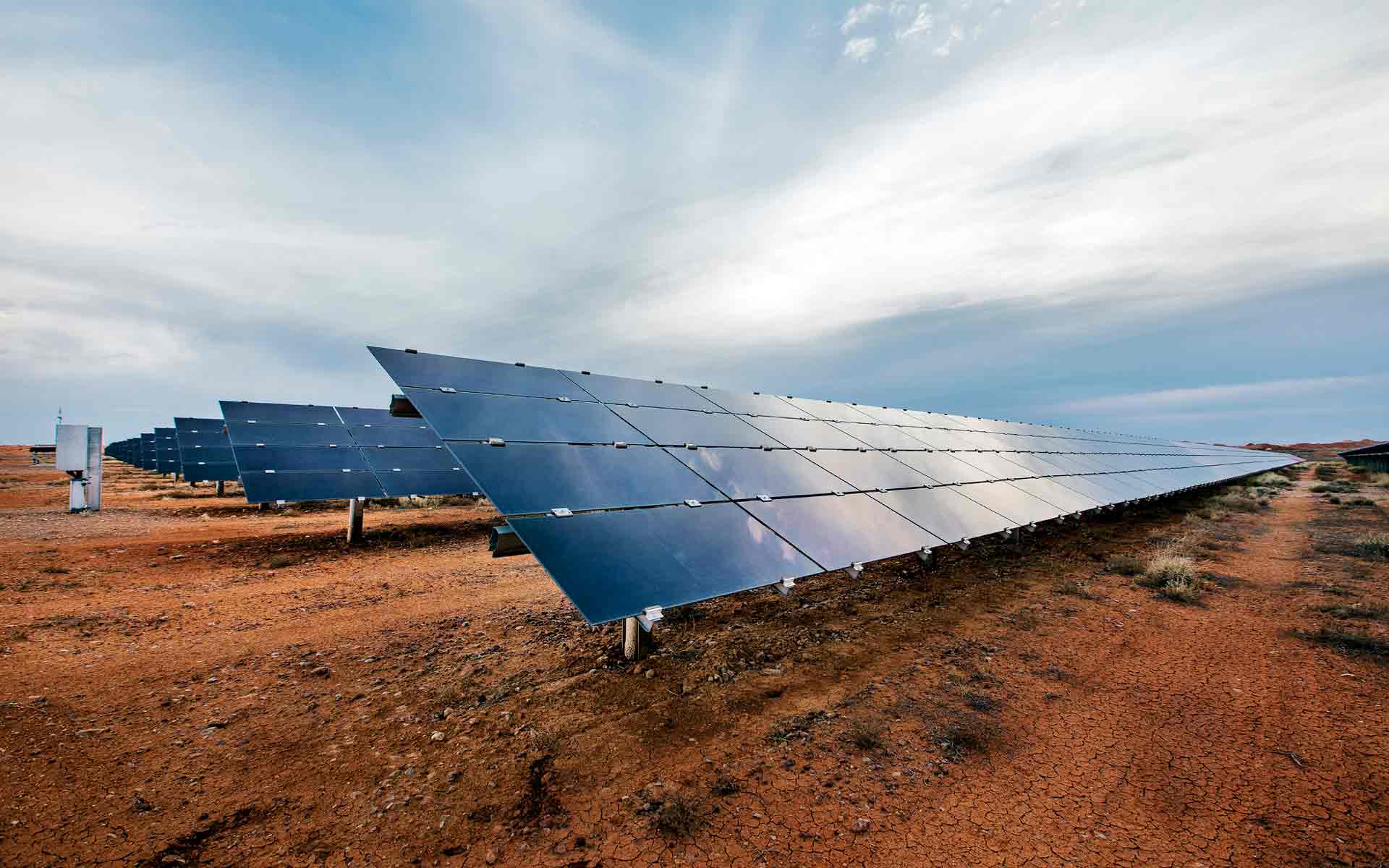