NSW is expected to lose 86 per cent of its coal-fired generation capacity by 2040. AEMO modelling indicates an increased likelihood of loss of electricity supply impacting up to 770,000 NSW customers from 2023 onwards as existing coal retires and reliability declines.

Furthermore, low cost renewables such as wind and solar are increasingly supplying our needs but these variable sources of generation need to be ‘firmed up’ by fast response generation that can be turned on and off as required.

There is also an immediate need to unlock constrained electricity network areas to allow new generation onto the grid. The New England REZ has an estimated 3,800 MW of renewable opportunities but only 300 MW of grid capacity remains in the system. This REZ, like other areas on the grid, requires more system strength and security services. A lack of these services constrain existing and inhibit further deployment of low-cost renewables.

This is an interim project knowledge sharing report on the New England PHES benefits study.

ARENA announced funding to Oven Mountain Pumped Storage Pty Ltd to undertake a study analysing the benefits that Pumped Hydro Energy Storage would have on the development of the New England Renewable Energy Zone in northern NSW. 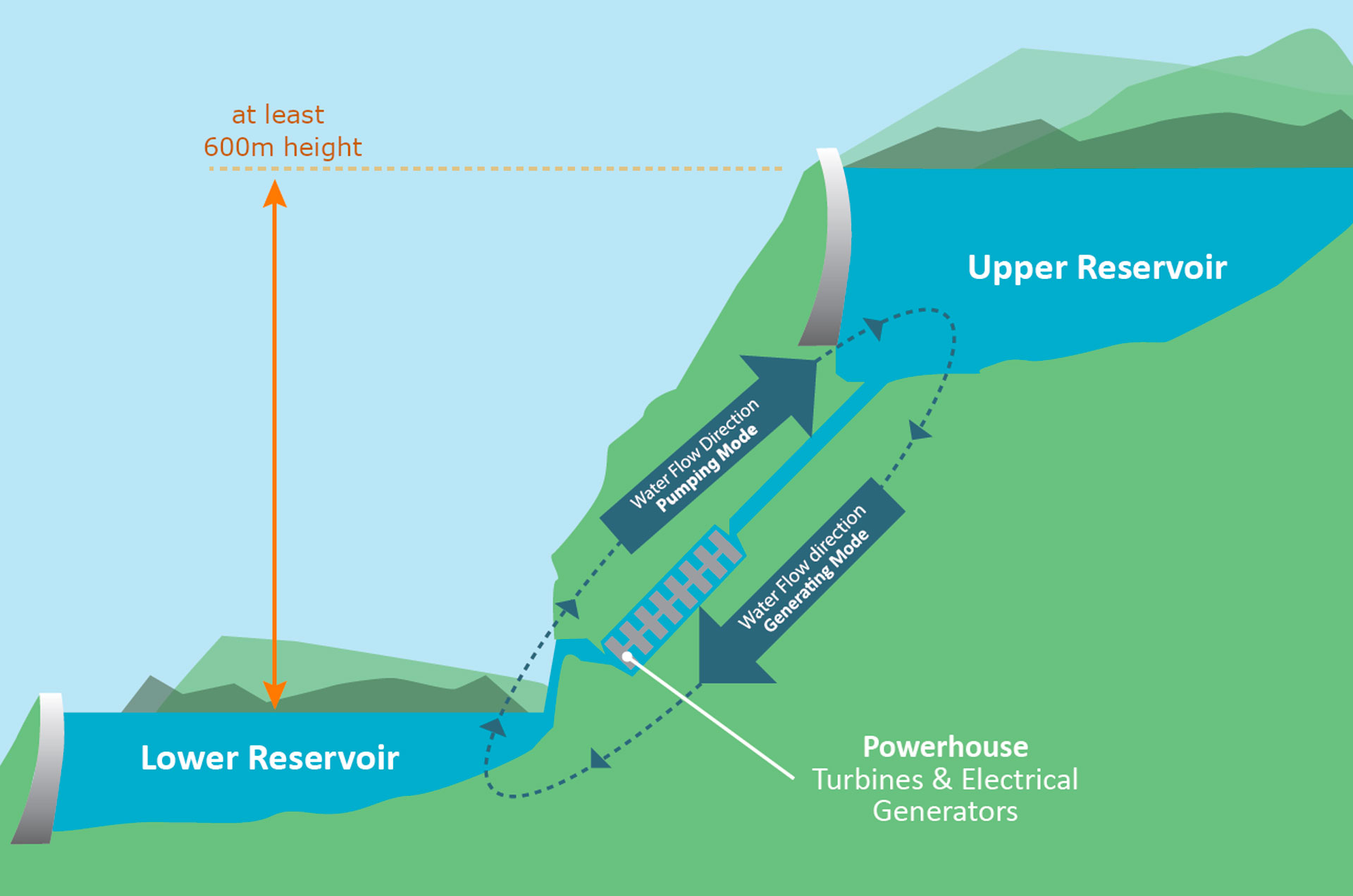 PHES is a well known source of flexible, dispatchable generation.PHES sites, like the Oven Mountain scheme, could provide large-scale and long storage duration benefits in well-located areas of the electricity grid.

The project will study the benefits of PHES in the New England REZ and, more broadly, the benefit of PHES to the National Electricity Market (NEM). The project seeks to:

This will require input from TransGrid, AEMO, and utilise the expertise of project consultants, EY and Lloyd’s Register.

This project is expected to: 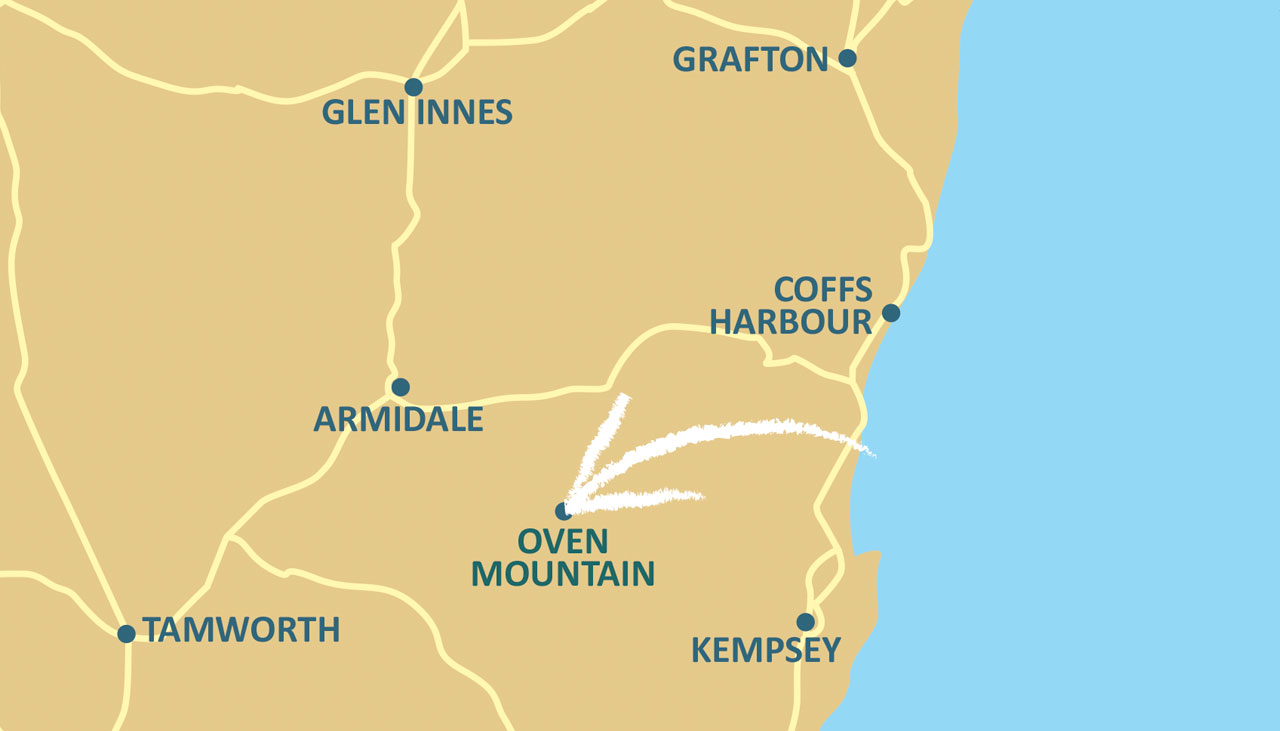 The Oven Mountain pumped hydro project could help to unlock the potential of the New England renewable energy zone.