The Rottnest Island Water and Renewable Energy Nexus (WREN) project offers an inspiring example of how innovative deployment of hybrid renewables can increase the power supply security and sustainability of an off-grid island and drive water desalination. 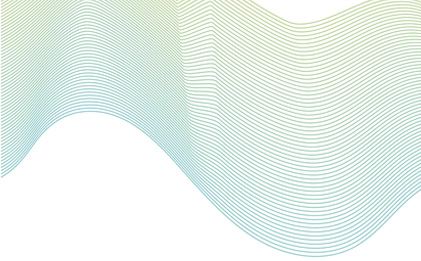 This report details the Rottnest Island Renewable Energy Water Nexus Project and how it is set out to develop an innovative high renewable energy penetration hybrid off grid power system on Rottnest Island.

Rottnest Island, the holiday destination in Western Australia famous for its annual swim and unique fauna, is set to boost its use of renewable energy.

Rottnest Island is a nature reserve and major tourist attraction about 20 kilometres off the West Australian coast, near Fremantle. This island’s management authority, residents and visitors have long desired a more sustainable way to power its needs, not only for electricity but also for water, while protecting its precious and delicate environmental values.

Previously, the island’s 5 GWh power demand was provided by five conventional diesel engines, two low-load diesel engines and a single 600 kW wind turbine. A large amount of energy was needed to run the desalination plant that produces fresh water for the island.

The Rottnest Island Water and Renewable Energy Nexus (WREN) Project introduced 600 kW of solar energy into the existing power system to boost and diversify the renewable energy capacity in the system.

Hydro Tasmania deployed an advanced control system, along with a dynamically controlled resistor, to maximise the contribution of renewable energy. The control system was integrated with the desalination plant and water storage facility to switch on the plant and pumps when renewable generation outpaces demand on the island.

The combined contribution of wind and solar generation, working with smart demand-management of the desalination plant, increased the renewable energy contribution to 45%, and operating at times at 95% instantaneous renewable penetration. The hybrid power system has saved approximately 600,000 litres of diesel per year. 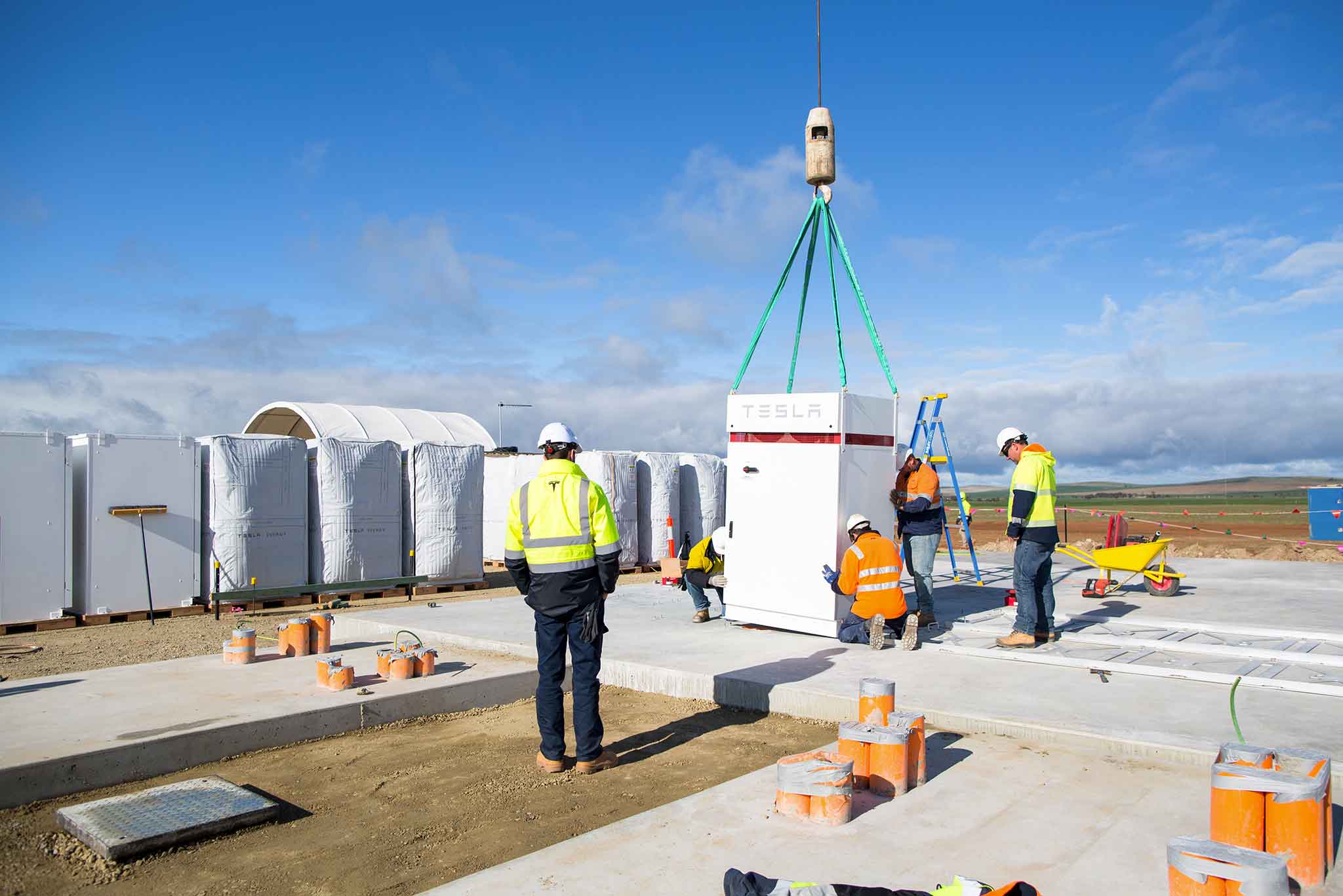 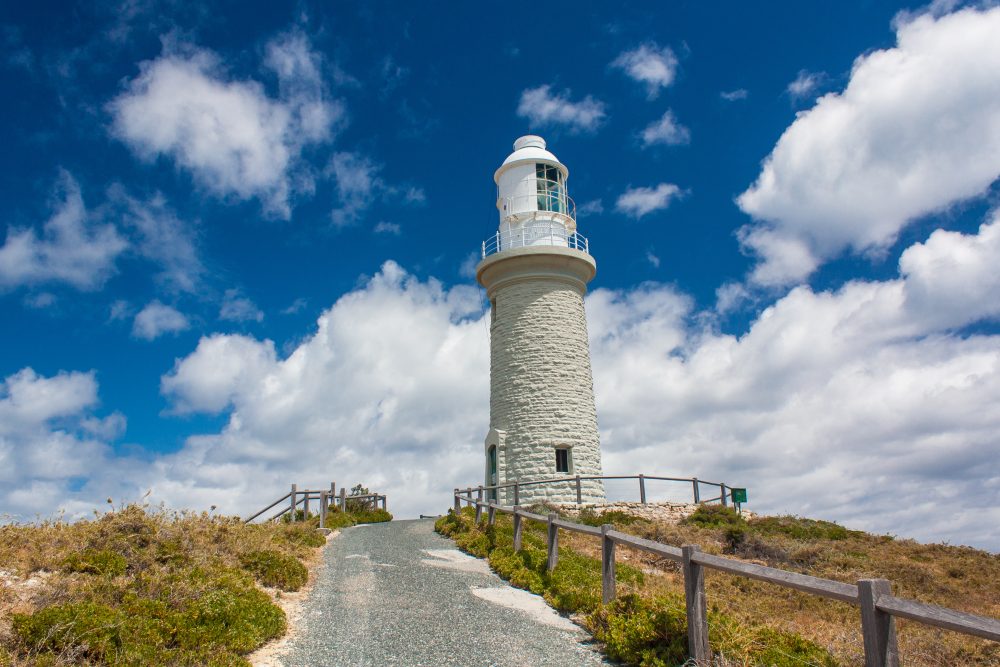 It’s a long way as the crow flies from windswept King Island in Tasmania’s Bass Strait to sun-kissed Rottnest, off the coast of Perth. But while these two small islands are separated by vast distances they have plenty in common.