The Cultana Pumped Hydro Energy Storage – Phase 2 project acknowledges that energy storage technology is emerging in Australia to support renewable energy integration and maintain a secure a reliable electricity grid – especially in contingency events. Pumped hydroelectric storage plants work like giant batteries; they store energy for use when demand for electricity is high.

The ‘Cultana’ pumped hydro facility will be capable of producing 225 MW of electricity to the South Australian electricity grid with eight hours of storage. That’s the equivalent of installing over 120,000 home battery storage systems, but at a third of the cost.

Feasibility and concept development for this project is supported by funding from the South Australian Government and ARENA.

The negative FID was the result of evaluation of financial and market modelling and risks under scenarios including increased renewables penetration, interstate interconnectors and introduction of other large PHES into the NEM. With all factors and risks considered the Cultana SPHES did not present a sufficiently compelling business case for EnergyAustralia. 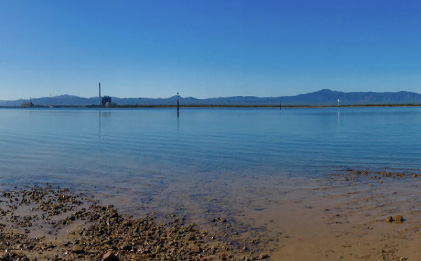 ARENA annunced funding to EnergyAustralia for the next stage of the 225 MW Cultana seawater pumped hydro plant in South Australia. 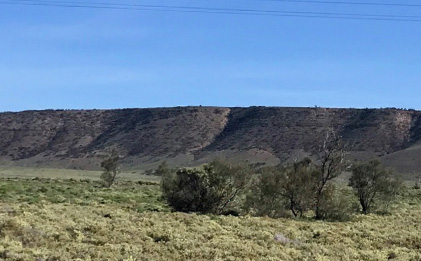 Pumped hydro works by using multiple bodies or reservoirs of water, one at high elevation and another at a lower elevation.

When demand for power is low and electricity is cheaper (e.g. at night) the plant uses energy to pump water from the lower reservoir to the upper reservoir. Energy is stored there in the gravitational potential of water.

When demand rises, as it does on hot days, the process is reversed. Water from the upper reservoir is released back into the lower reservoir through the same system of pipes, except this time the turbines act as they would in a traditional hydroelectric plant.

The turbines generate electricity that is then sent to the grid for use in homes and businesses. It’s a cost-effective way of integrating renewable power and ensuring energy is reliable and affordable.

Pumped hydro technology, particularly those integrating seawater, have been used for decades internationally (i.e. United States, Japan and China), but haven’t been applied extensively in Australia.

Concept development for the Cultana pumped hydro facility is ongoing with the aim to increase reliability and reduce technological and environmental risks. The project proposes to use seawater from Spencer Gulf, in combination with both an upper and lower reservoir. By using both an upper and lower reservoir, large volumes of water can be retained in the system with minimal intake and outfall to the Gulf. Minimising environmental impact is central to the design of the project and consultations with a range of stakeholders and technical specialists are ongoing.

The technology has great potential to help deliver cleaner, reliable and affordable supplies of electricity in a modern Australian energy system.

The Cultana pumped hydro project has significant benefits including:

Minimising environmental and social impacts while designing a reliable facility is paramount. The project has undertaken a range of site investigations and risk assessments – both social and environmental – to support planning decisions. Energy Australia has also consulted with the community to understand their views on the project.

Construction of the project is expected to take approximately three years to complete. 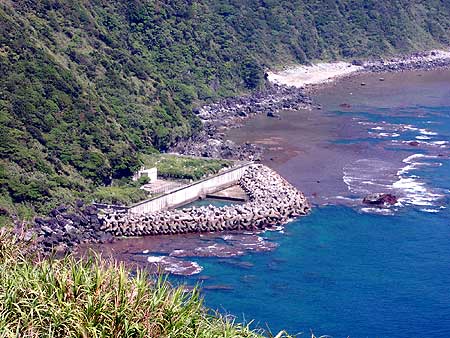