Feasibility Study for a Green Hydrogen and Ammonia Project

The Feasibility Study for a Green Hydrogen and Ammonia Project is a study by Queensland Nitrates (QNP), Neoen and Advisian (as part of the Worley Group) of using green hydrogen to produce ammonia at QNP’s existing manufacturing plant in Queensland.

The aim of the Feasibility Study for a Green Hydrogen and Ammonia Project is to determine the feasibility of producing green hydrogen at commercial scale to feed into an existing ammonia chemical facility.

The proposed plant would produce 20 per cent of the ammonia used by QNP, which is currently based on hydrogen produced from natural gas.

Each project participant will contribute to the study through the following:

QNP, the Worley Group and Neoen will work together to determine the optimal operation of the new plant with the Queensland electricity grid 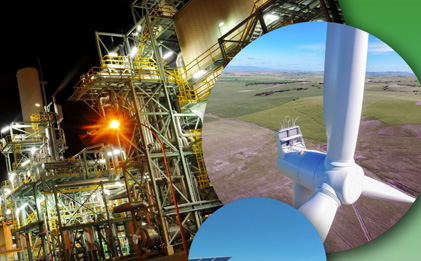 The purpose of this report is to provide information regarding the QNP green hydrogen to ammonia project feasibility study. 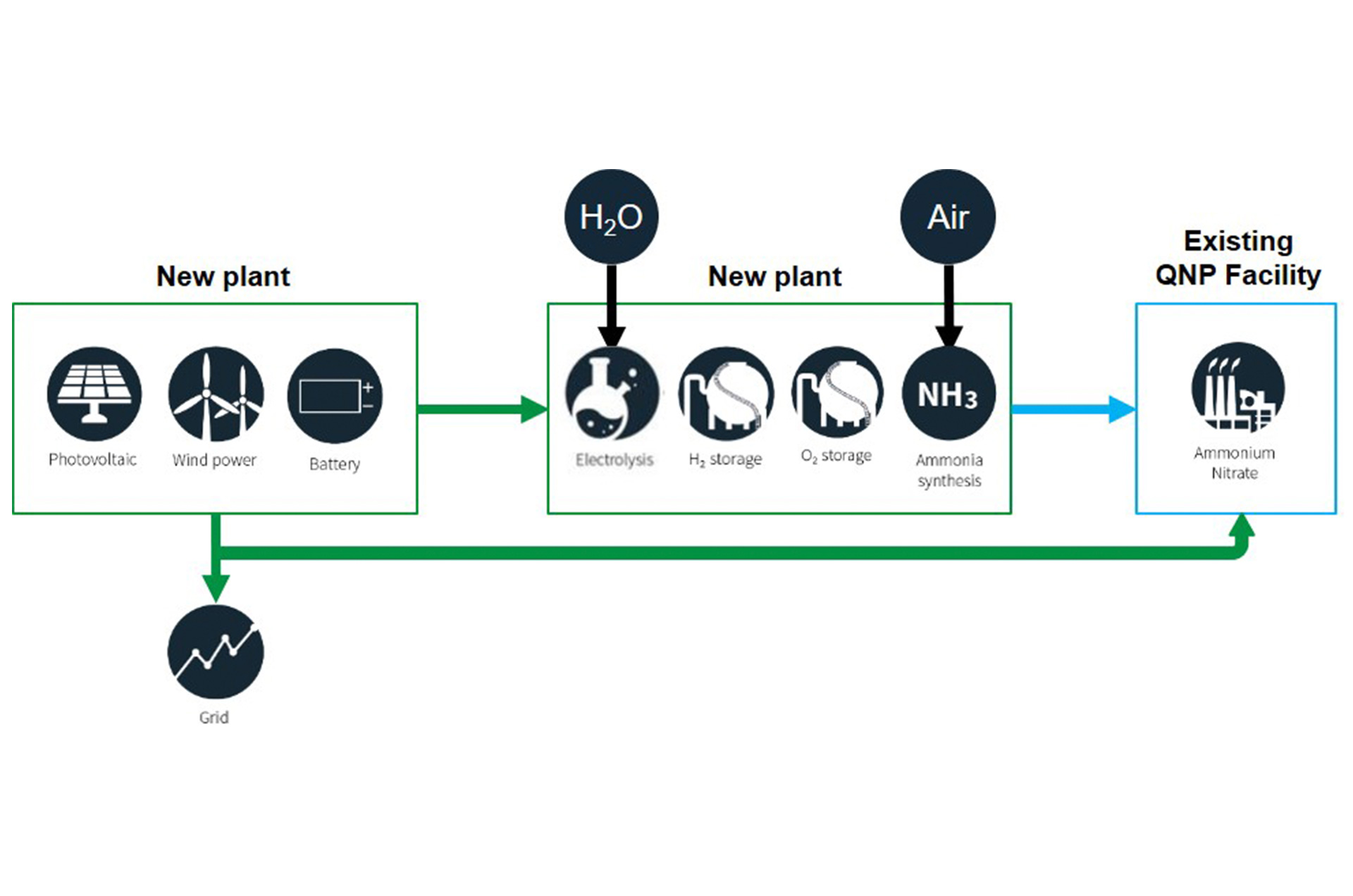 Diagram: Feasibility Study for a Green Hydrogen and Ammonia Project

How the technology works.

On completion of the feasibility study, the project participants will determine the viability of the project based upon forecast return on investment and risk assessments. This will help inform a decision regarding financial investment for the actual plant.

In a world first, the study will investigate green hydrogen to ammonia at a commercial scale, including the technical, social and environmental issues associated with a new clean industry.

Through information sharing, the feasibility study will provide opportunities for government, community and industry to expand knowledge, and support the emerging green hydrogen economy. The project will provide learnings and data to industry and enable viable commercial business cases for similar and even larger green hydrogen projects. 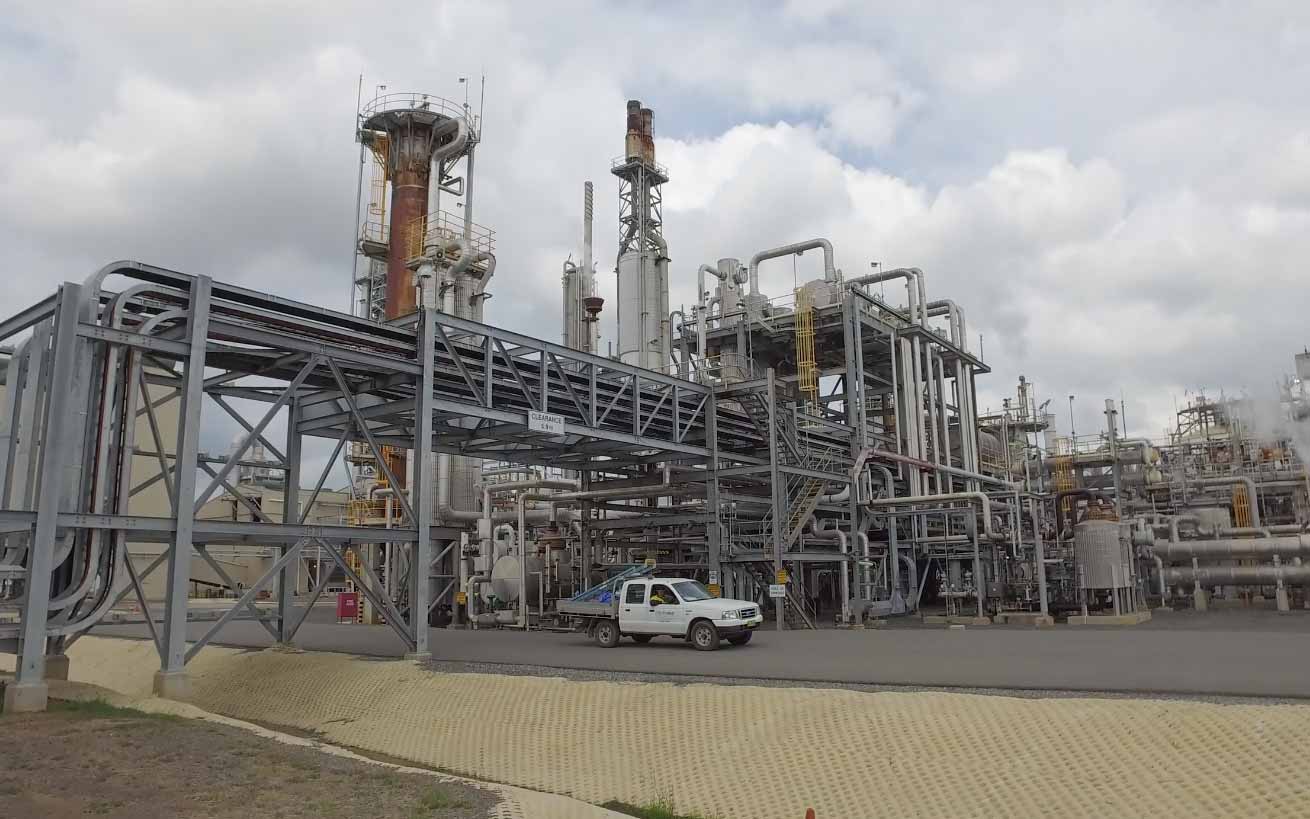 Dyno Nobel will assess the feasibility of creating the world’s largest renewable ammonia plant at their Moranbah facility in the heart of the coal-rich Bowen Basin.