The synthesis of ammonia requires large quantities of hydrogen and is currently the largest existing use of hydrogen in Australia and globally. However, most of this hydrogen is produced from natural gas-based steam reforming, making ammonia production a highly energy intensive process, producing about 500 million tonnes of carbon dioxide every year, which is around 1.8 per cent of global carbon dioxide emissions, similar in scale to the aviation industry.

The project aims to demonstrate a pathway to decarbonise ammonia production by converting existing ammonia facilities to use renewable hydrogen produced through the electrolysis of water. At the same time, the project represents the first step in establishing large-scale renewable hydrogen and ammonia production facilities in Australia, paving the way for future export opportunities.

Fortescue Future Industries will work with Incitec Fertilisers Operations Pty Ltd to conduct a FEED study for the deployment of 500 MW of electrolysis capacity, capable of producing up to 70,000 tonnes per annum of renewable hydrogen and conversion of IPL’s existing Gibson Island ammonia synthesis plant to utilise 100% renewable hydrogen for the production and offtake of 400,000 tonnes per annum of renewable ammonia.

The project will provide valuable learnings around the current cost of producing renewable hydrogen at large-scale and the infrastructure adaptations required to facilitate the export of renewable ammonia. This understanding is critical to scaling up hydrogen production in Australia and developing both the domestic and export industry for clean hydrogen in line with Australia’s National Hydrogen Strategy.

The project will generate key learnings including: 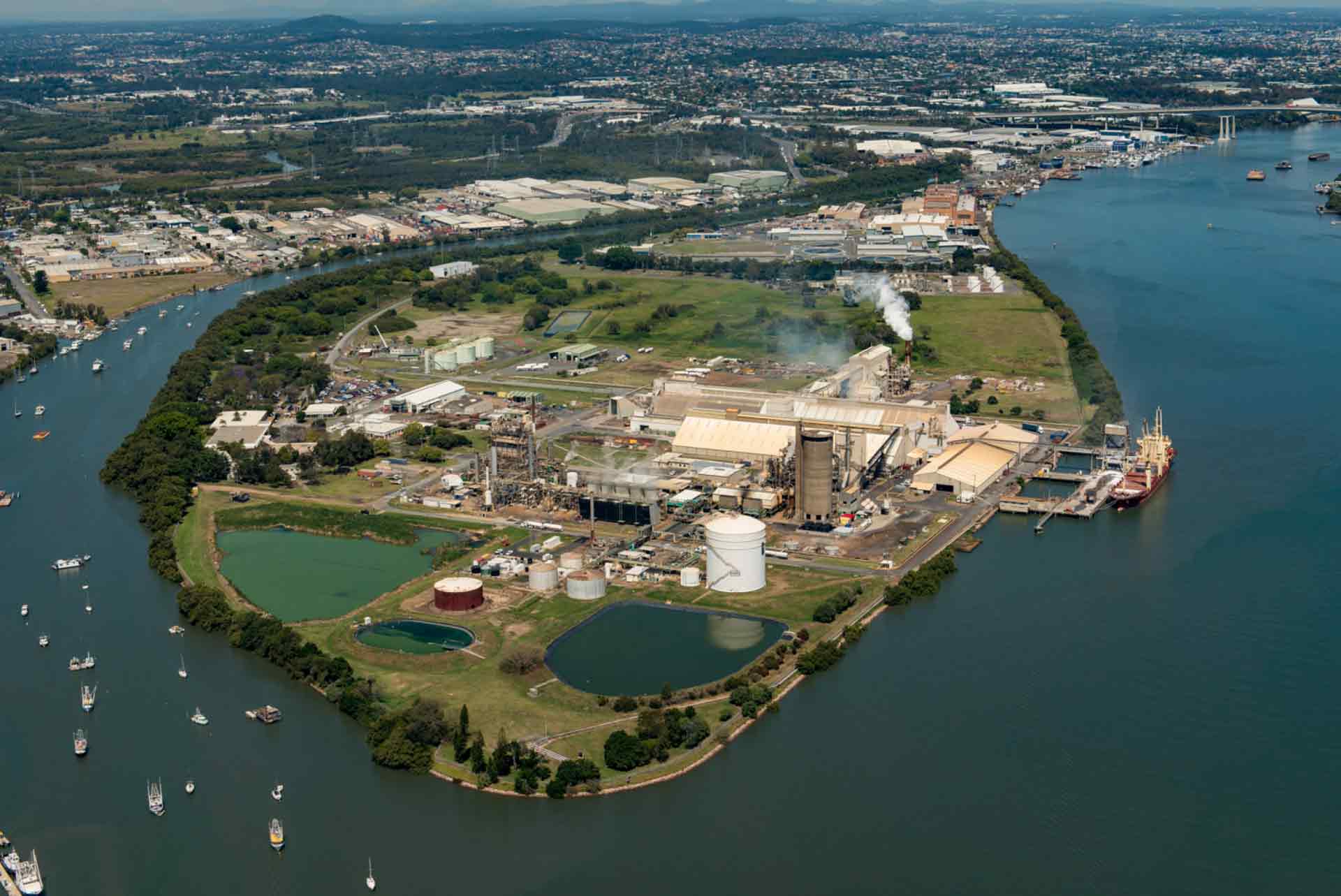 The proposed 500 MW electrolyser would be capable of producing 70,000 tonnes of renewable hydrogen each year to help decarbonise ammonia.