The Horizon Power Denham Hydrogen Demonstration project will demonstrate the ability to incorporate renewable hydrogen into a microgrid with solar and diesel in Denham, Western Australia.

The current power supply assets in Denham are aged and much of the equipment has reached the end of its life. The remoteness of the Denham power station and the cost of operation have led Horizon Power to seek reliable, economical solutions that prioritise the use of alternative fuels and renewable energy.

The Denham power station is supplemented by a wind farm and rooftop solar, which supply 30% of Denham’s energy, making it an ideal candidate for this demonstration project. The use of hydrogen to capture and store excess renewable energy and then convert it to electricity provides a viable alternative to the continued consumption of diesel. 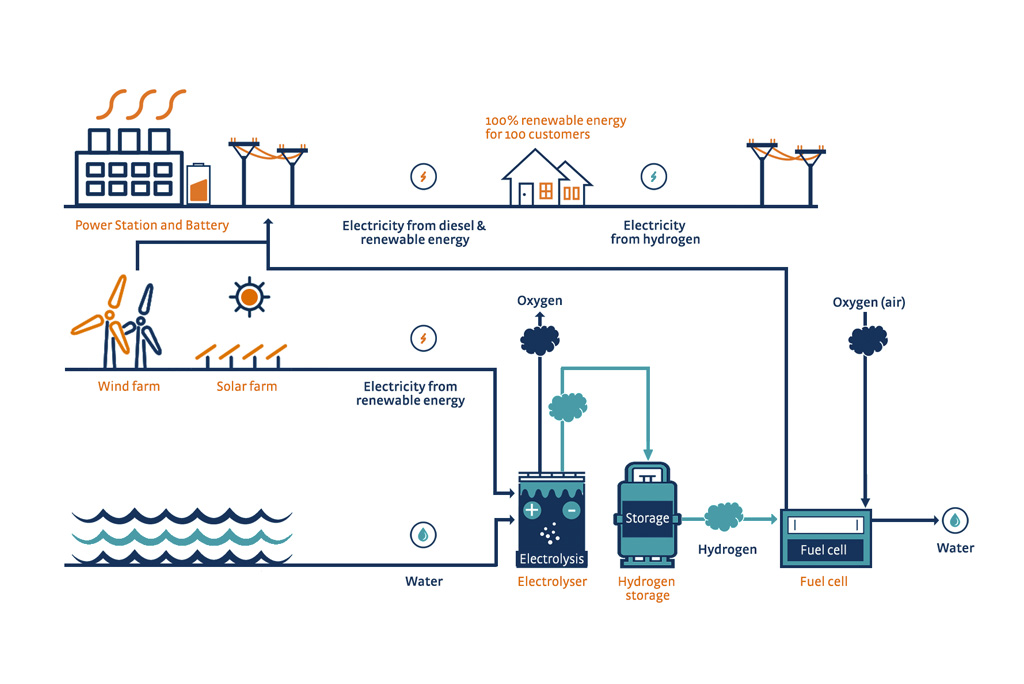 The Horizon Power Denham Hydrogen Demonstration aims to prove that reliable, baseload power generation can be achieved by converting excess renewable energy to green hydrogen and then converting the hydrogen to electricity for use within the community. The project is a pilot plant to prove the concept which may then be expanded, with the learnings transferred to other sites.

Horizon Power will design, construct and operate a hydrogen demonstration plant, including a dedicated solar farm to power the hydrogen equipment, to support the commercialisation of renewable hydrogen power generation and conduct a proof of concept trial for possible future services.

The project will produce hydrogen via electrolysis to deliver a minimum 13,000 kgs per year. This will provide firm capacity from renewable energy equivalent to the average load of 100 residential houses in Denham, nominally 526 MWh per year (from solar and renewable hydrogen), of which at least 220 MWh will be provided by renewable hydrogen. 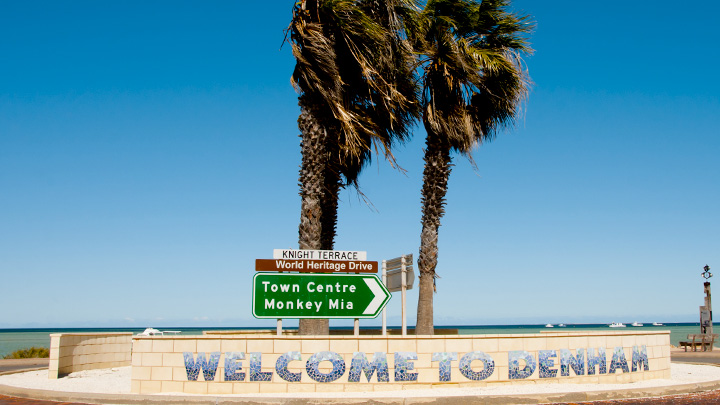