Australia’s shift to renewable energy is picking up pace thanks to projects such as Genex Power’s 50 megawatt Kidston Solar Project (Phase One), a ground-breaking renewable energy project located in north Queensland that is creating a path to the 24/7 supply of renewable energy.

The Kidston Solar Project is one of 12 large scale solar farms being supported by ARENA to increase the nation’s experience in planning and building renewable power plants, making such projects more commercial and attractive to private investors.

Once complete, the 12 projects will triple the amount of electricity produced from big solar in Australia and unlock almost $1 billion of commercial investment in the technology.

ARENA will provide up to $8.9 million in funding to support the $126 million Genex project, which will use solar photovoltaic panels mounted on a tracking system that shifts the angle of the panels to follow the sun. This tracking design ensures the panels capture the maximum amount of sunlight available and convert this into electricity (known as the capacity factor). Once fully operational, the Kidston Solar Project will have one of the highest capacity factors in Australia at approximately 33 per cent.

Genex Managing Director Michael Addison noted the importance of the project’s location, saying the project benefited from having one of the best solar resources in Australia. 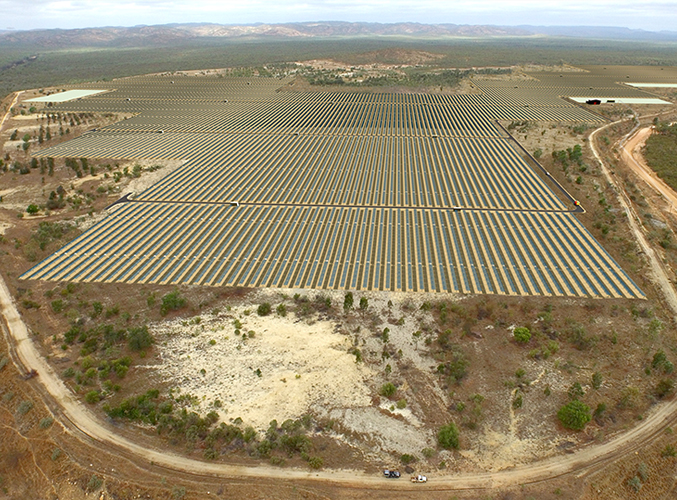 The Kidston Solar Farm project by Genex Power is one of 12 large-scale solar PV projects supported by ARENA to increase the nation’s experience in planning and building large scale solar PV and making it more competitive by increasing confidence and building supply chains.

The Kidston Solar Project is the first phase in the development of the Kidston Renewable Energy Hub, providing approximately 145,000 megawatt hours of renewable electricity each year to the nine million Australian residents connected to the National Electricity Market. This project alone will increase the total renewable energy generation in Queensland by approximately 6 per cent.

Genex Power’s Executive Director Simon Kidston stated the location of the project will also add stability to the local network in Northern Queensland, reducing the necessity for importing excess electricity from neighboring areas, providing a benefit to the entire network.

In addition to this 50MW solar project, Genex will construct a 250 MW pumped storage hydro project and an additional solar project with a generation capacity of 270MW, making it the largest solar farm in Australia. The energy generated by the second solar project will be used to pump water into the upper reservoir for the hydro project. ARENA has provided support for this large-scale storage scheme, with this support to continue in order to achieve a more reliable and stable energy grid.

Combined together in this way, large-scale solar plants with energy storage can be capable of delivering renewable energy into the grid at any time of the day or night, giving Australia the option of affordably meeting its emissions reduction targets with a combination of wind and solar energy. Technical studies have shown that the pumped storage hydro project is feasible, making it the only shovel-ready pumped storage project in Australia.

“Further to this, ARENA’s continued support for our pumped storage hydro project will assist in the development of much needed large-scale storage in Australia’s electricity network.”

By supporting the Kidston Solar Farm and other big solar projects, ARENA is making the benefits of solar available to more Australian energy consumers. Around 1.6 million households have solar energy units installed on their roofs to reduce electricity costs and lower carbon emissions, but another 8 million households are missing out.

ARENA used a competitive process to identify the 12 solar farm projects that would collectively receive $100 million in funding support. In addition to meeting eligibility criteria, solar energy producers were required to demonstrate the projects would significantly reduce the cost of successfully building and operating large-scale solar facilities.

As a result of this ARENA initiative, the cost of electricity from solar power plants has dropped to almost the same level as wind power, and may soon be even lower.

In addition to making renewable energy projects more attractive to commercial investors, ARENA ensures the information and experience gained from the projects it supports will be shared with the industry to benefit future projects.

Regional economies in particular will benefit from the growing big solar industry, with 2,300 direct jobs and thousands more indirect jobs expected to be created by the large-scale solar projects funded through ARENA’s competitive round.

The Kidston Solar Farm is expected to be completed towards the end of 2017 and provide around 85 new jobs during construction. 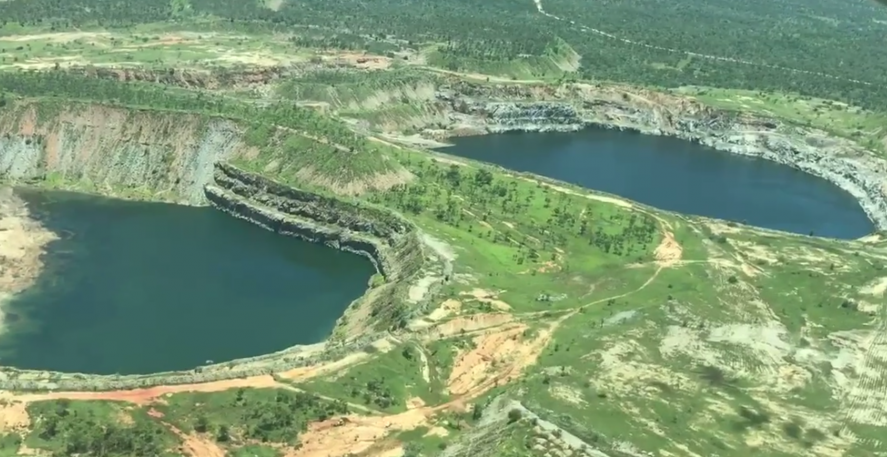