The Stanwell Central Queensland Hydrogen Project Feasibility Study will investigate the technical and commercial viability of a proposed green hydrogen export project to be located at Gladstone, Queensland.

On behalf of the Australian Government, ARENA announced funding to Stanwell Corporation Limited (Stanwell) to complete a feasibility study for a proposed hydrogen export project located in Gladstone, Queensland.

The Stanwell Central Queensland Hydrogen Project Feasibility Study acknowledges that domestic and international markets for renewable hydrogen are emerging. Australia holds a competitive advantage in the emerging hydrogen export market due to its existing expertise and infrastructure in energy export supply chains, proximity to emerging hydrogen import markets in Asia with established trade relationships, and an abundance of renewable energy resources.

A key challenge of producing cost-competitive green hydrogen by electrolysis is the high capital costs. However, large export projects have an opportunity to reduce these costs due to economies of scale. Stanwell, in collaboration with a consortium of domestic and Japanese companies that have the potential to deliver a large-scale hydrogen export project, will explore the export opportunity in Central Queensland, which could support the growth of renewable energy in the region.

The project will investigate the feasibility of the complete hydrogen supply chain including electrolysis, storage, handling, liquefaction, transportation and shipping and has been designed by a consortium to align with the requirements of an investment decision to move to the front end engineering and design (FEED) stage. The project will also provide key outputs that will support an investment decision making process.

If feasible, the project would encourage the growth of a green hydrogen export industry in Central Queensland and support the growth of renewable energy in the region. It will also help reduce barriers to renewable energy uptake by increasing international engagement with Japan and building relationships with major commercial Japanese partners.

A recent joint concept study conducted by Stanwell and project participant, Iwatani, found a green hydrogen industry could create significant investment, job opportunities and energy load growth in Central Queensland. At its peak, a proposed Central Queensland Hydrogen Project would provide more than 5,000 new jobs. It could also deliver $4.2 billion in hydrogen exports and $10 billion to Queensland’s Gross State Product over its 30-year life as well as benefiting construction, utilities, heavy manufacturing and a range of local service industries. 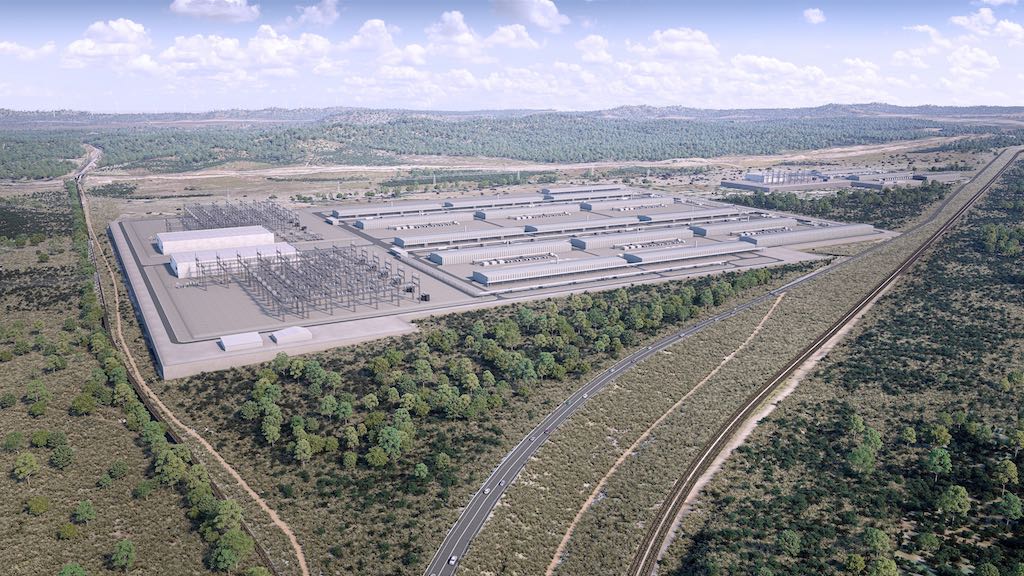