The Hazer Process is a novel method to produce low emissions hydrogen from a renewable form of methane.

The process utilises methane as a feedstock to produce hydrogen – without producing CO2 in the reaction process – instead capturing the carbon in the feedstock as solid graphite.

Using biogas as a feedstock for the Hazer process may result in significant carbon abatement.
The technology originated from the University of Western Australia and has successfully undergone pilot testing. The Commercial Demonstration Plant will be the first scaled-up, functional and fully integrated deployment of the Hazer Process.

The Commercial Demonstration Plant represents the next step in the commercialisation of the Hazer technology. It will have a hydrogen production capacity of 100 tonnes per annum. The hydrogen will be fuel cell grade, suitable for being used as a low emissions transport fuel.

The facility will be located at Water Corporation’s Woodman Point wastewater treatment plant. It will utilise biogas from the treatment plant as a feedstock.

The project covers the construction and three-years of operation.

The project will demonstrate:

The project will also be used as a reference site to promote the uptake of the technology to customers in Australia and internationally. 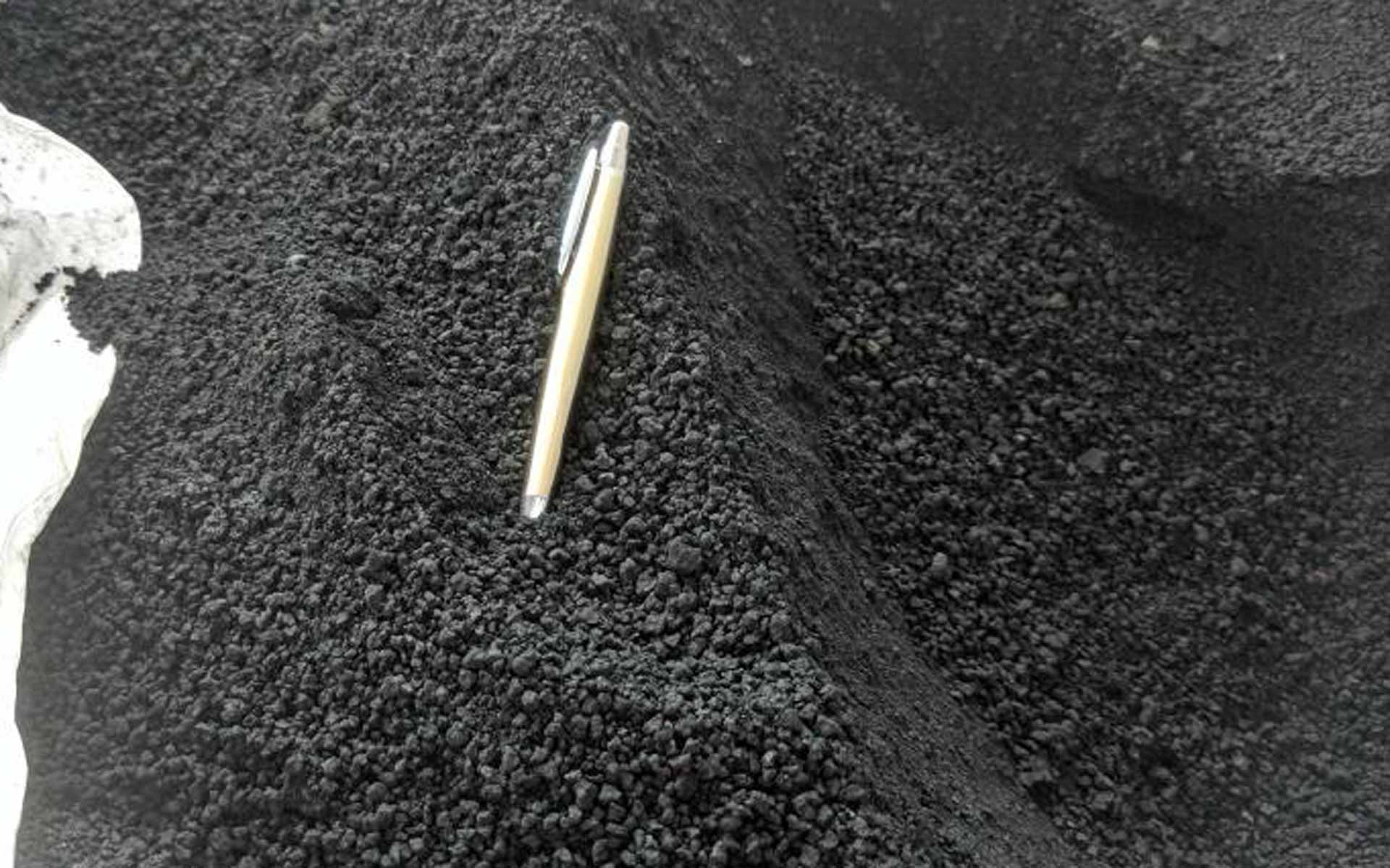 A new waste to energy project has set out to produce synthetic gas from sewage sludge at a wastewater treatment plant south of Brisbane.