About our Executive Team

We are a dynamic and outcomes-oriented agency, staffed by highly qualified and experienced people. Our executive team brings diverse experience from across the energy sector, as well as broad experience in: 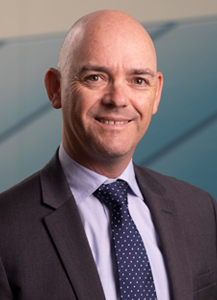 Darren Miller has more than 25 years’ experience across renewable energy, electricity retail, technology, finance, media and entertainment sectors. Since joining ARENA as CEO in 2018, Darren has led the Agency as it was renewed for a further 10 years with $1.6 billion of new funding, and has overseen the commitment of almost $500 million to nearly 200 projects.

Darren has driven a new strategic direction which has ARENA focusing on optimising the electricity transition — including through large scale storage, demand flexibility and ultra low cost generation — commercialising clean hydrogen and supporting the transition to low emissions metals. In 2021, the Australian Government reappointed Darren for a further three year term.

Darren’s experience also includes managing investments for Publishing and Broadcasting Limited and Consolidated Press Holdings as well as in corporate finance and advisory at Ernst & Young.

Darren is a Chartered Accountant with a Bachelor of Commerce (Hons) from the University of New South Wales. 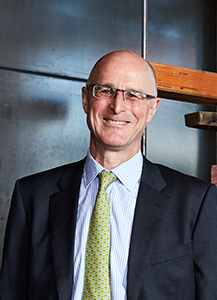 He has particular skill in managing joint venture partnerships and a track record of designing innovative transaction structures. Ian brings a depth of experience to ARENA and has originated, developed and led projects totalling more than $12 billion in enterprise value and $3.7 billion total required equity commitment. He has experience of a broad range of renewable energy projects.

Ian holds a Master of Arts (Honours) in Economic Science from Aberdeen University and is a member of the Institute of Chartered Accountants (England and Wales). 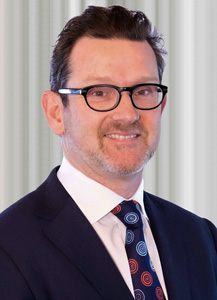 Chris Faris brings a diverse range of experience to the role of Chief Operating Officer, which he took up in 2021. He has worked in and around climate and innovation policy since 2000, and has over eight years’ experience at senior executive level across a number of government departments.

In addition to his public service, Chris’ previous experience includes corporate law, the non-government sector and working with the United Nations in Egypt, Bhutan and Sudan. 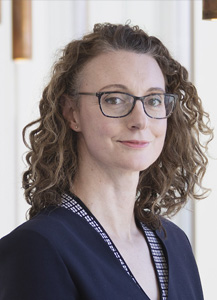 Rachele Williams has over 20 years’ experience working in the electricity industry, within both industry and government.

Rachele has expert knowledge of the electricity sector developed as a power system engineer working across a range of portfolios in technical, commercial, policy and regulatory settings.

Specialising in innovation and with extensive experience in emerging technologies, Rachele has worked on distributed energy and storage projects, installing and operating fuel cells, small-scale wind turbines, and a variety of energy storage systems such as flow batteries and lithium-ion grid based battery systems.

In addition, Rachele’s career has also included international work for the distribution network supplying London, as well as consulting on the delivery of the electrical infrastructure for the 2012 London Olympic Games. 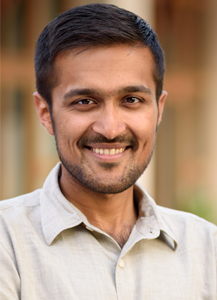 Dhruv Vishrani leads Strategy and Planning at ARENA where he helps to identify, review and prioritise ARENA’s strategic and investment objectives, keeping an eye on long term impact and helping teams to deliver against those objectives.

Dhruv has more than 10 years of experience at McKinsey & Company where he has served clients and coached executives to deliver sustainable transformative change. He has extensive strategy and execution experience across a range of sectors, especially heavy industries such as mining, cement and energy, across Australia, South East Asia and India.

Dhruv holds a Bachelor’s degree in Mechanical Engineering from the Birla Institute of Technology and Science (BITS), Pilani, and a Post Graduate Diploma in Management from the Indian Institute of Management (IIM) Lucknow. Anna has more than 15 years’ experience in journalism, communications and corporate affairs gained in government, public sector, the arts and in agency. Working across a range of sectors including technology, arts, infrastructure and energy, She has extensive experience in media relations, reputation management, stakeholder engagement, social media, digital content strategy and government relations.

Since joining ARENA in 2017, Anna has managed media and public affairs for the agency, and overseen the development of ARENA’s virtual content platform ARENAWIRE and podcast ReWired.

Anna is a former Fairfax journalist for The Age and The Sunday Age. She holds a Bachelor of Laws and Bachelor of Arts from the University of Melbourne. For more than 10 years, she has also run large scale LGBTIQ community events. 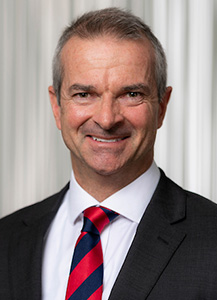 Cameron joined ARENA in 2018 as General Counsel, heading up the Legal, Governance and Secretariat team. Cameron’s team provides legal and governance services to all areas of ARENA, including the ARENA Board and committees. Provision of secretariat support to the ARENA Board and committees is also part of Cameron’s responsibility. In addition, Cameron oversees and manages the engagement of all external legal service providers.

A renewable energy specialist, Cameron has particular expertise (both in Australia and overseas) in advising sponsors in project financed large-scale renewable projects. In addition, Cameron has extensive experience working in international carbon markets and has a deep understanding of the energy sector gained both through his professional work and through his PhD studies on comparative renewable energy laws in selected EU and Australian jurisdictions.

Prior to his current role, Cameron was in-house counsel with a private equity developer in Dubai, United Arab Emirates, where he advised on several hundred megawatts of project financed solar PV and onshore wind transactions in Jordan, Egypt and Turkey. Cameron has previously worked at top-tier law firms in Australia, and has practiced in the fields of environment and planning, projects, construction and energy and resources law. 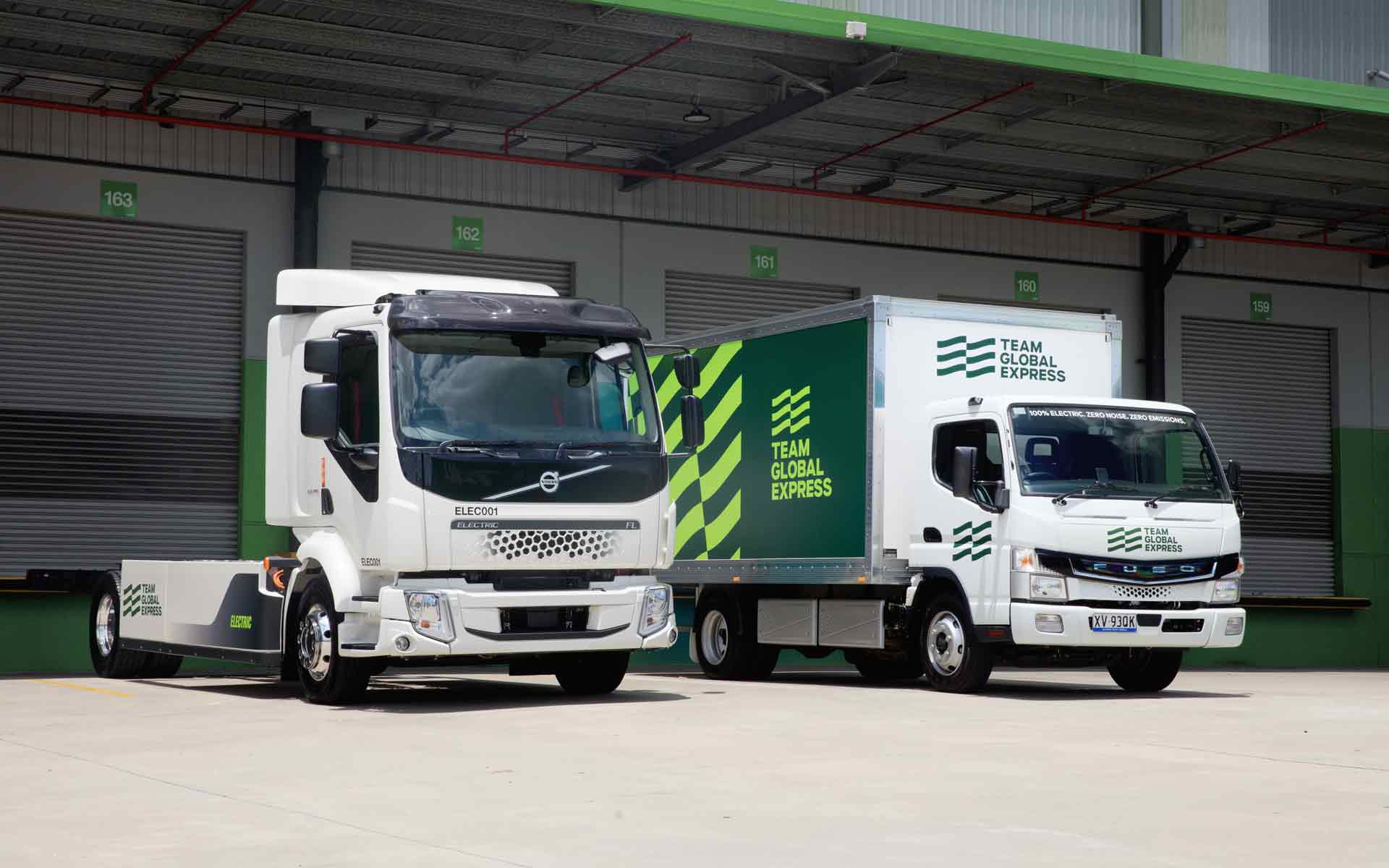 One of the biggest electric truck trials in the world will see a fleet of 60 battery-powered delivery vehicles rolled out at a major logistics depot in western Sydney. 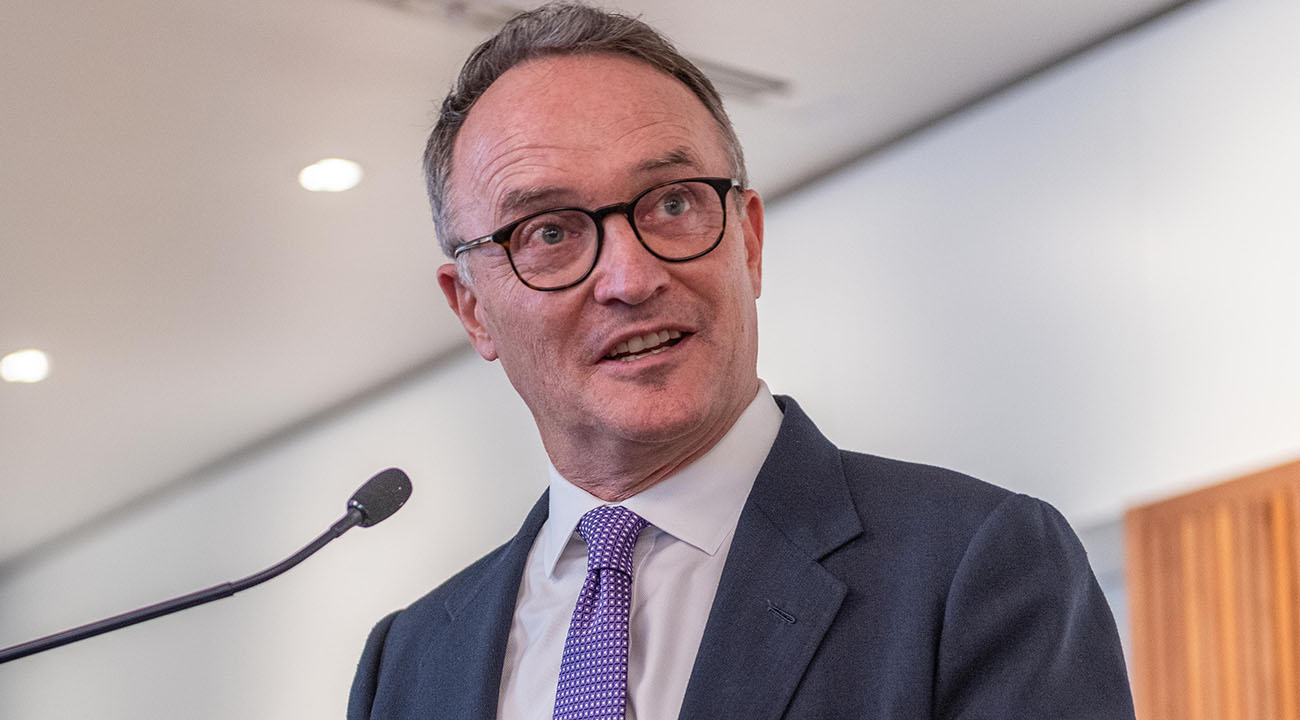 Op-ed: Australia’s outsized role in the era of climate consequences

ARENA is running hard to fully realise the opportunity presented by Australia’s abundance of land, sun, wind, minerals and intellect, and the trust that other nations have in us. 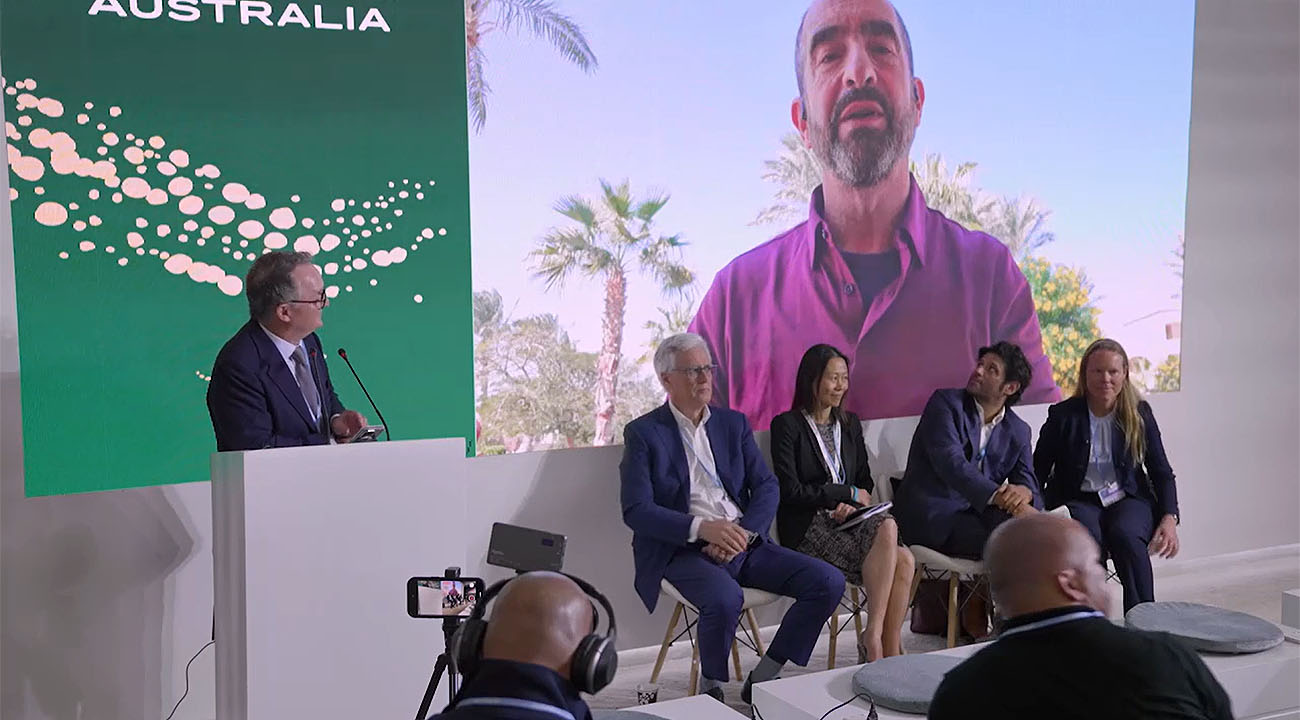