The Atlas of Pumped Hydro Energy Storage study aims to produce a comprehensive, rank-ordered online atlas of the most prospective STORES sites in Australia, made publicly available on the Australian Renewable Energy Mapping Infrastructure (AREMI) website, and as a GIS data file. The study will also develop a costing tool allowing users to estimate the cost of developing a STORES system at an identified site.

The study will provide a detailed analysis of how STORES best integrate into grids to increase the amount of renewable energy, an analysis of potential environmental and water consumption impacts associated with STORES, and a comparison of STORES with other key energy storage technologies.

The study will facilitate improved knowledge about the potential for STORES as a low-cost, mass-storage option to increase the amount of variable solar and wind energy, and further facilitate the development of STORES projects. 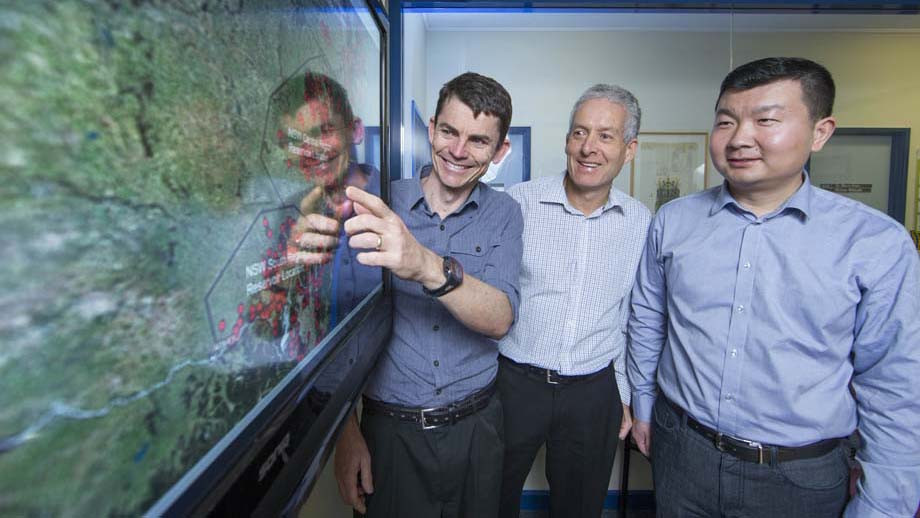 Australian National University researchers who have helped to scope out Australia’s pumped hydro opportunities have been awarded a leading science award – the Eureka Prize.