Electrolysis uses Electrical Energy to convert Water into the Clean Fuel, Hydrogen, with pure Oxygen as a bi-product. This Bio Inspired Hydrogen Generation project, using inspiration from Nature, will develop a new Electrolysis Technology, more simple and efficient than any known to operate from pure water and renewably generated electricity.

The project has achieved all of the aims it set out to accomplish. It has successfully demonstrated the hypothesis on which it was based, namely, that an Earth-abundant, bio-inspired catalyst undertaking ‘bubble-free hydrogen generation’ could convert near-neutral water into hydrogen at a high level of efficiency. Thus far, project work has resulted in 9 research publications (7 published, 2 submitted).

The Final Outcome of the project has been the development of a prototype – a highly efficient, multi-cell hydrogen generating electrolyser, operating from water under mild chemical conditions and employing low-cost abundant-earth materials. The prototype allows for a detailed analysis of the commercial potential of the technology, including product costings, business model and preliminary market assessment, which will be carried out next by the lead investigators. The prototype will also provide a working example of the system for potential future investors. A patent application protecting the technology has been filed.

The project has successfully demonstrated the hypothesis on which it was based, namely, that an Earth-abundant, bio-inspired catalyst undertaking bubble-free hydrogen generation could convert near-neutral water into hydrogen at low energy.

This report details progress towards its aim of developing high-performance electrodes, based on natural mechanisms, to improve the efficiency of electrolysis.

The Bio Inspired Hydrogen Generation project acknowledges that all photosynthetic organisms use energy (from sunlight), to electrolytically convert water into hydrogen (as protons) and oxygen. This occurs within a unique manganese containing catalytic centre, known as the Oxygen Evolving Complex (OEC). Recent advances at ANU have revealed key understanding of this natural electrolysis process, the most efficient known. We have designed novel chemical surfaces (electrodes), mimicking key structures of the OEC. Using these with new ‘Bubble Free’ Gortex electrode technology, from the University of Wollongong, efficient hydrogen generation, from water and totally renewable electricity, will become possible.

Hydrogen is the carbon free ‘Fuel of the Future’. Current global hydrogen consumption is over 50 million tons a year, projected to grow substantially. It is mostly Hydrocarbon/Coal sourced, for example coal gasification. Only about 4% is potentially ‘clean’, by Electrolysis. Hydrogen cost from present generation commercial electrolysers, which must operate continuously off-grid power, is three times that from Steam Reforming/Gassification. However New Generation bio-mimetic and related Electrolysers, using Renewable Electricity Input, from solar/wind generation, could achieve large scale hydrogen generation costs comparable to those from hydrocarbon sources. 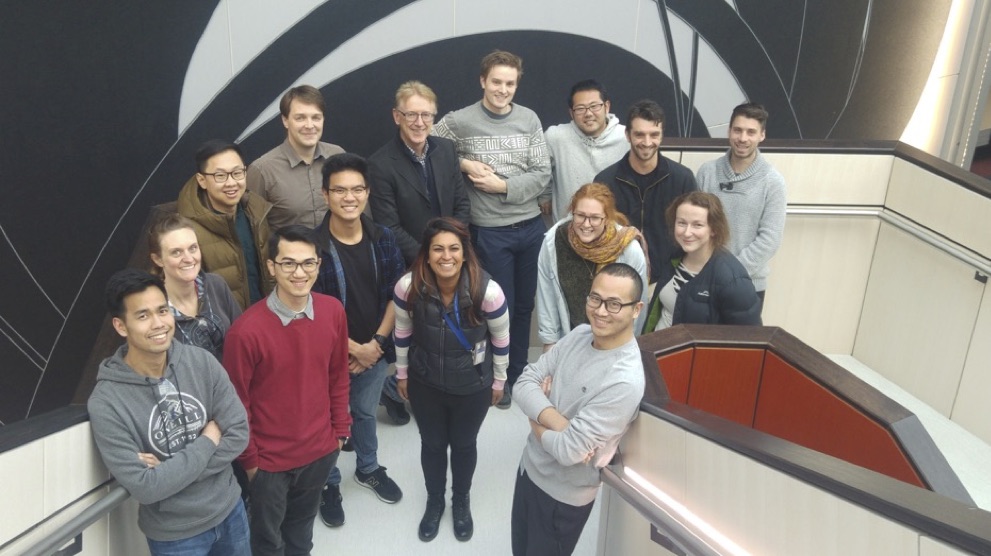