ARENA commissioned a study of options for dispatchable renewable electricity generation that can support a secure, reliable and affordable electricity system with a higher share of renewable energy. The outputs are a report and a spreadsheet-based cost model.

Comparison of Dispatchable Renewable Energy Options – Technologies for an orderly transition examines individual technologies and combinations to classify their characteristics, appropriate uses, costs and sensitivities in a transparent and consistent way. It provides a broad overview of different technologies, rather than a detailed, in-depth analysis of any one technology.

The analysis suggests a wide range of options are available, with a range of performance characteristics.

Key results, such as the above estimated range of competitiveness, are based on 2017 costs. Costs are likely to continue to fall in real terms. The accompanying spreadsheet can be used to estimate future costs based on global growth assumptions. 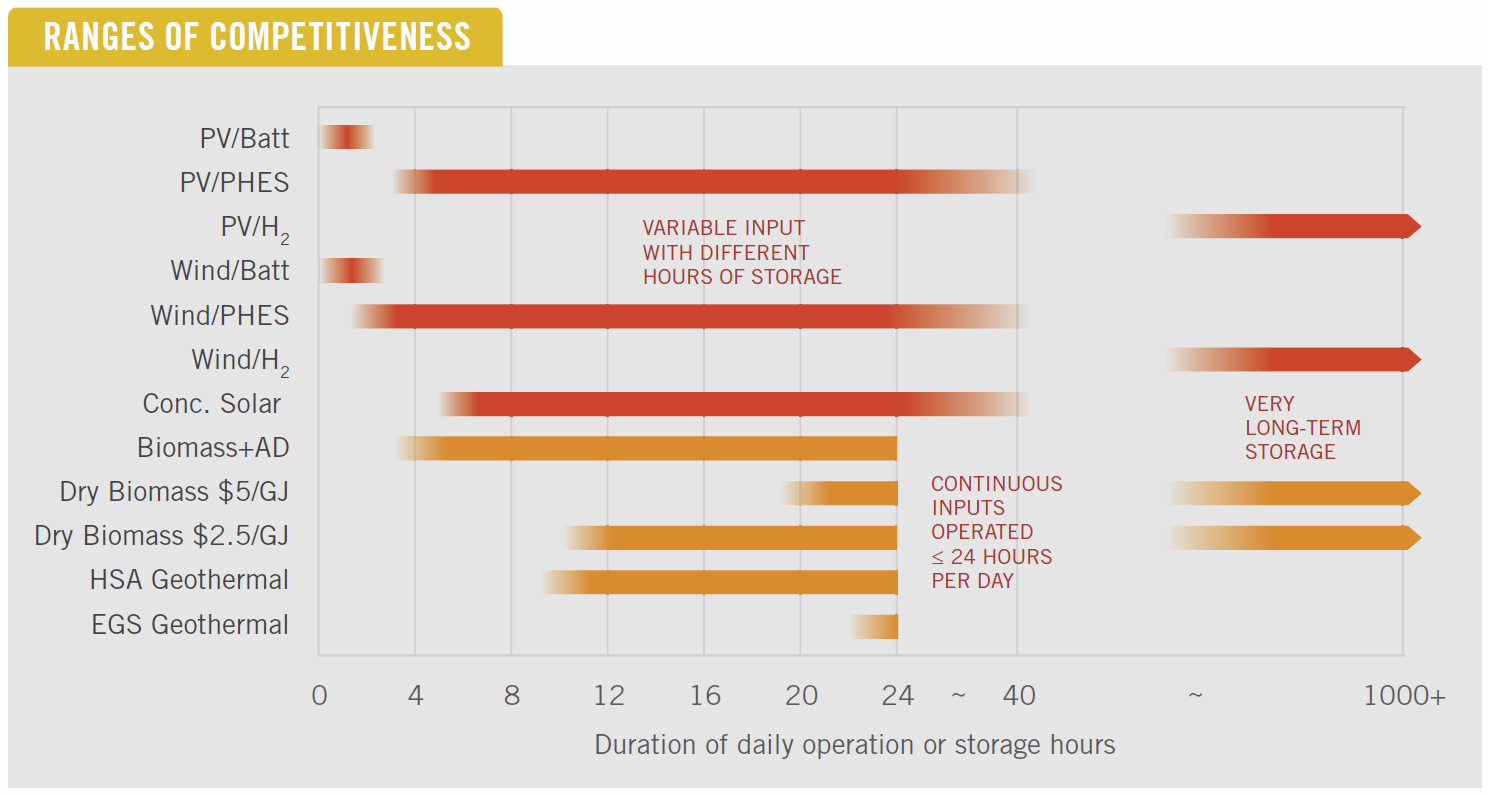 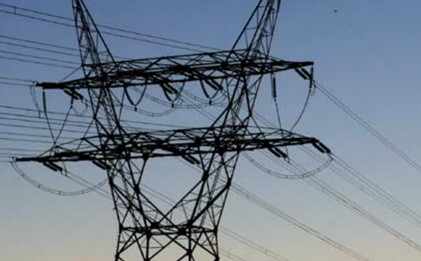 This workbook is one of two that is available to allow users to reproduce and further explore the results that are presented in the Comparison of Dispatchable Renewable Electricity Options report.

This workbook is one of two that is available to allow users to reproduce and further explore the results that are presented in the Comparison of Dispatchable Renewable Electricity Options report.

The study is focused on individual technologies, their costs and performance characteristics. It does not estimate the amount of these technologies that would be needed in a reliable electricity system. The report says portfolio diversification effects would almost certainly lead to a lower cost for a grid with a high share of renewables than the cost of an individual dedicated dispatchable renewable generation system.

The study outputs, in particular the estimated installed capital costs, can be used in electricity sector modelling projects to estimate how these technologies can contribute to reliable, affordable overall electricity supply.

The study is one of a number of ARENA-funded reports and analyses looking at how to deliver secure and reliable electricity with renewables. Others include an analysis of storage options by the Australian Council of Learned Academies, an atlas of pumped hydro energy storage, and an open-source grid integration model for the National Electricity Market.

The study includes two spreadsheet cost models that can be used to estimate the capital cost of generation facilities with different configurations. These can be drawn on in modelling studies to test the applicability of different types of dispatchable generation under various scenarios. 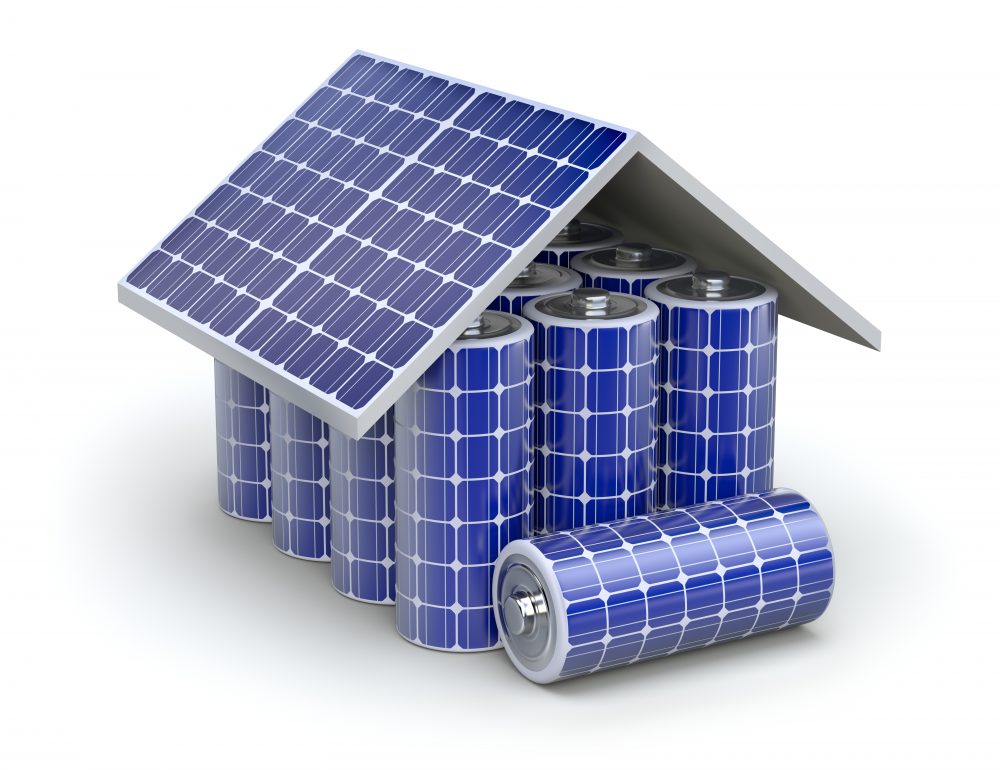 It’s a message that creates both excitement and trepidation.