AGL engaged First Solar as the engineering, procurement and construction (EPC) contractor for the project. First Solar built the power stations using its thin film PV technology and will maintain the facilities for an initial five year period post-construction.

Under the Education Investment Fund (EIF) component of the project, the University of Queensland (UQ) built a 3.275MW PV research plant at its Gatton campus to test tracking technologies and performance, energy storage, and operational strategies. UQ also built a data analysis centre at its St Lucia campus to collect and analyse data from the Gatton research plant and the AGL solar power stations.

Also under the Education Investment Fund (EIF) component, the University of New South Wales (UNSW) developed new energy modelling techniques to assist in the design and integration of solar power stations into the electricity grid.

The NSW Government committed $64.9 million to the project.

View a listing and read all the reports from the AGL Solar project.

ARENA has congratulated AGL Energy Limited on breaking ground on the construction phase of the Nyngan Solar Plant.

Importantly, the AGL project promoted industry development by transferring skills and experience to the local labour markets, as well as helping to develop a supply chain that benefits the entire solar industry. These developments helped drive down the cost of the next generation of large-scale solar projects. 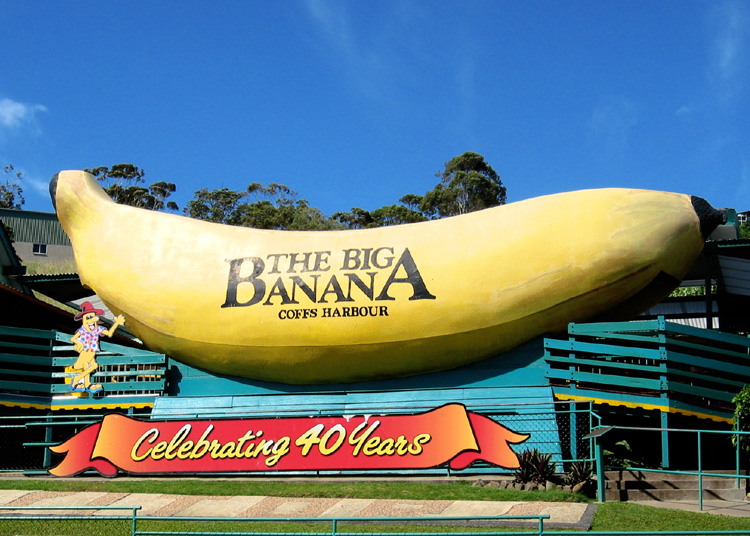 In Australia, the rules of creating a tourist attraction sometimes appear stunningly simple. There’s the big banana, the big prawn, the big pineapple, well… you get the picture (and you probably make the members of your family join you in it).