The Chargefox Electric Vehicle Charging Network Project will play a significant part in improving Australia’s infrastructure and remove one of the major barriers that limits the adoption of electric vehicles (EVs).

The charging stations will enable all modern EV drivers to confidently drive between Australia’s major cities. In this project, Chargefox will secure 21 locations for the network on major driving routes across the country.

The Chargefox Electric Vehicle Charging project is the development and construction of at least 21 ultra-rapid EV charging sites along major driving routes between Brisbane and Adelaide along the coast of Eastern Australia, and in and around Perth in Western Australia, at approximately 200 kilometres apart.

Each site will hold at least two DC charging stations. The combined power of the charging stations will be a minimum of 300 kW, with the ability for any single station to have a capacity of at least 150 kW. All sites will be powered by renewable energy, in some cases through on-site solar coupled with battery storage.

The project will allow all EV models currently available for sale in Australia to charge through its stations.

This report is a summary of the lessons learnt by Chargefox for the whole project during the delivery of their Electric Vehicle Charging Network Project.

This guide aims to complement (rather than replicate) existing Australian resources on site selection and is aimed at those delivering charging projects.

EV owners will soon be able to drive between a number of Australia’s major cities, as Australia’s first ultra-fast charging network powered by renewable energy is built.

This report details the development and construction of at least 22 Charging Sites along major driving routes.

The ultra-rapid charging technology allows an EV to add 200 to 400 kilometres of range in just 15 minutes. This is 15 times faster than typical domestic charging points.

Having a national network of ultra-rapid charging stations which enable all EV drivers to confidently drive between Australia’s major cities.

The Chargefox ultra-rapid network allows EV drivers to quickly charge their vehicle between major cities when traveling long distances along the east coast of Australia.

The new network may help reduce range anxiety for prospective EV buyers, which is seen as a key issue in consumer studies. As a result, the network may help stimulate the uptake of EV sales in Australia, enabling the ongoing electrification of transport and the opportunity to power it via renewable energy. 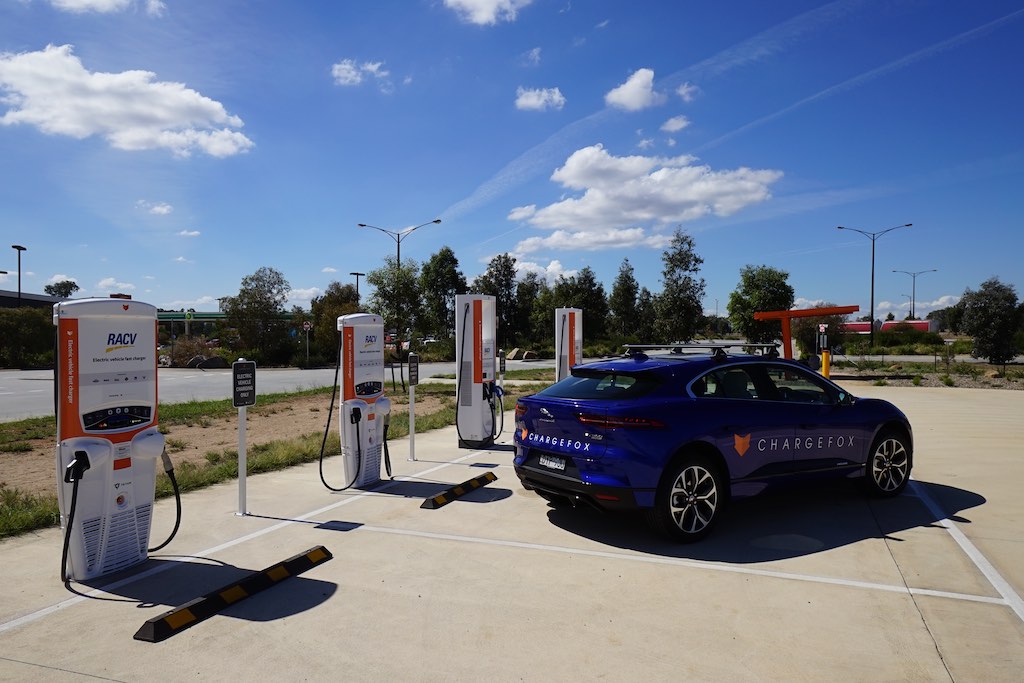 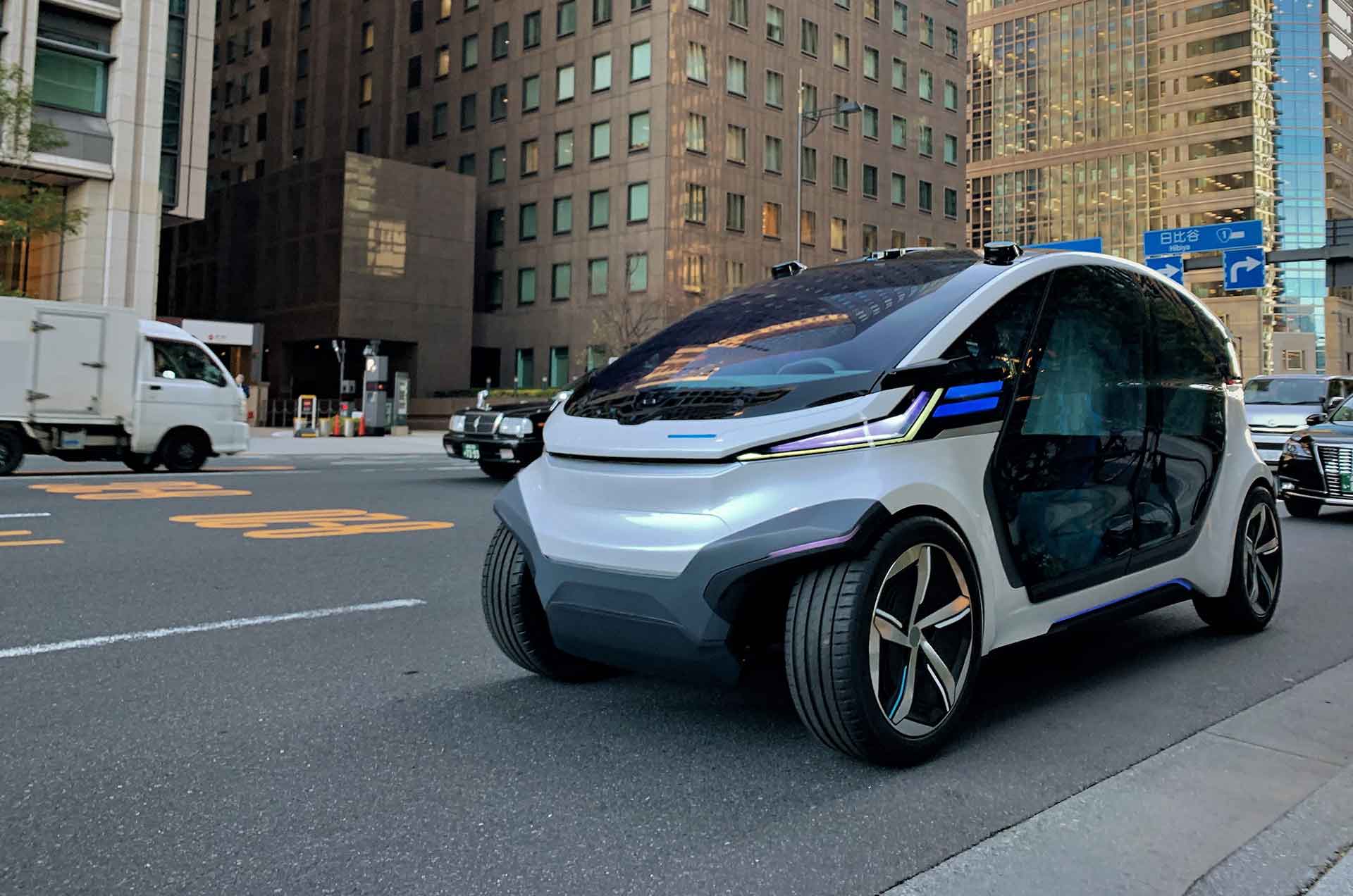 Can electric vehicles accelerate the transition to renewables?

After a cautious start, Australians are buying electric vehicles in growing numbers as manufacturers release more models to the Australian market.

Electric vehicles are finally breaking into the mainstream, but is Australia’s electricity network ready for them? 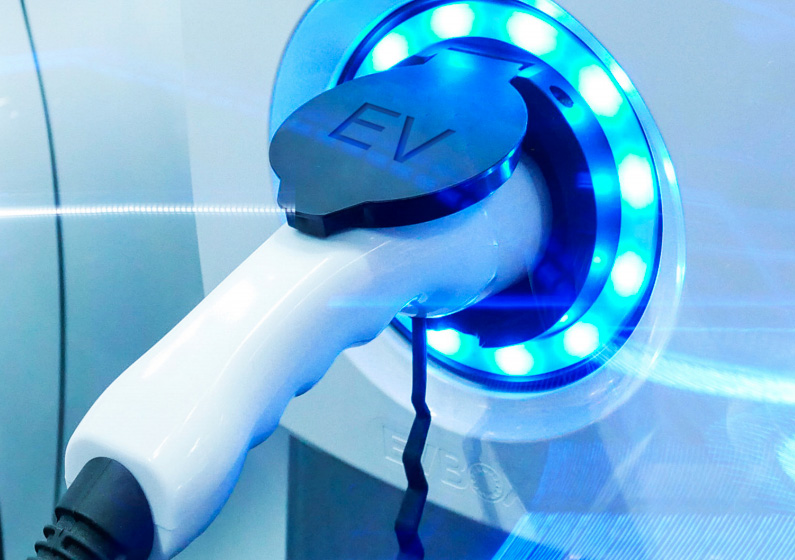 You know the stress of expecting an important call when your phone battery is on two per cent… now imagine that is your electric car battery and you are in the middle of nowhere.